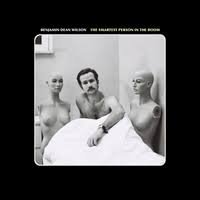 Camera assistant-turned-musician Benjamin Dean Wilson has just released his newest piece of work, an album titled The Smartest Person in the Room. The project fits into the country blues genre, with several guitar riffs, harmonica, banjo, and strong fiddle presence throughout.

The Tulsa, Oklahoma musician is particularly unique, in that he created and produced his music solely by himself. In the tracks, he is featured on guitar, piano, keyboard, bass, drums, harmonica, violin, banjo, mandolin, ukulele, organ, percussion, and lastly, vocals.

His latest album is the second of what I’m sure will be many to come. He got his musical debut in his LP, Small Talk, which he released in 2016, after recording the entire thing in small shed on the property in which he resides.

How His Photography Experience Shapes His Music

Wilson began his career as a camera assistant, where he spent a significant time shooting commercials. Though it may seem like a random jump from being behind the camera to behind the microphone, his skills in using equipment to tell a story are definitely clear from the style of music that he writes, as well as the lengths of his songs, which are far longer than the average track you hear on the radio.

Drawing from musical legends such as Queen, Meatloaf, and Bach, Benjamin Dean Wilson takes listeners on a musical journey as we get to gain insight into the mind of this credibly talented musician. He is leagues ahead of many other musicians, in that he is extremely self sufficient. He can fully rely on himself for every single part of the music making industry, from vocals, to instruments, to production, and most importantly, his iconic ability to use art to share his stories with his ever growing fan-base. 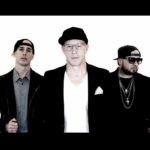 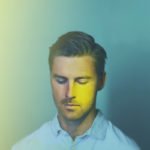 See The “Future” With Willie And The Goodsouls