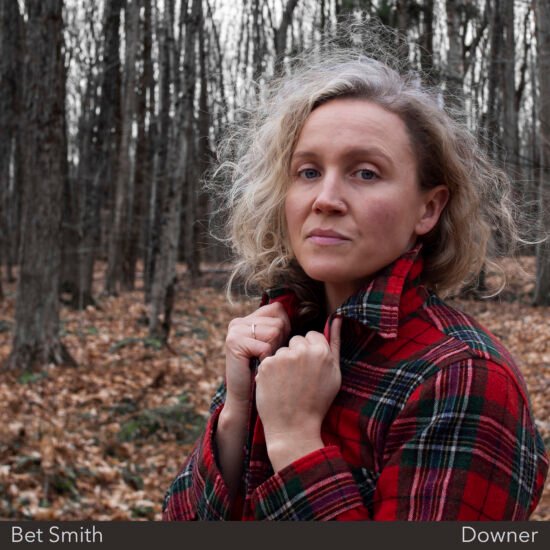 Singer-songwriter Bet Smith has gained a reputation for the depth of her lyrical talents. Not only that but how they are delivered is equally as impressive. There is a natural honesty within the core of each of the songs she creates. This trait was evident throughout her debut release Loose Ends. It is a collection of stories described as “rich in environmental imagery, and reflect on both the fragilities and strengths of nature and human beings as animals within it”. It was a captivating EP which included the beautiful “Lone Wolf”.

Loose Ends EP also featured the musical talents of the Currie Brothers (Rob and Andrew). It was a collaboration which would continue into the album Put Your Money Where Your Mouth Is. With this release, they swapped the warm folk sound to one with an upbeat alt-country vibe. “Bakesale Angel, BBQ Queen” and “Broken Down Wagon” are great examples of this change in sound. However, Smith still delivers some softer moments which the outstanding “My Heart Doesn’t Care” highlights.

Now Smith returns with a new collection of songs under the name Downer. It is an album assembled during 2020, during a short-term layoff from her day job. It features lyrics which are a cumulation of anxieties, imaginings and big feelings she was having. Yet again, it promises to be another captivating release.

As soon as you press play, the opening few seconds of “Forgive You” grabs the listeners attention with Smith’s gentle and emotional tone. It’s hard not to feel the pain within each word of “I want to forgive you, I want to forgive you, I want to forgive you but / You say you ain’t done nothing wrong, you ain’t done nothing”. It is a song which may have a different meaning to those who hear it. However, it is about “economic injustice, greed, environmental destruction and the climate crisis”. The music is given extra depth from Rob Currie (Electric Guitar, Bass) and Andrew Currie (Drums). It adds to the song’s emotional message, but this one is all about the story and its delivery.

Watch the video for “Forgive You” below

Following on comes “Some Greater Power” which offers another superb vocal performance from Smith. Her soothing tone glides along so effortlessly. What also stands out is the subtle use of the intertwining acoustic (by Smith) and electric guitars (by Rob Currie). Next comes a story about unrequited love called “All of the Above”. Again, her way with words shine as she paints the scene that many will find familiar. Especially with lines such as “What is this aching, what is this poison running through my veins? / Making me talk crazy, making me do desperate things / What kind of bus are you, hitting me this hard / You seem to like this bullshit so far”.

“I Would Rather Run” is a dark horse of a track. Personally, it did not stand out at first. However, with each additional listen, it kept on stealing my attention more and more. There are so many outstanding qualities from this song. First of all, its soundtrack adds so much to the tone of her words. It is subtle but very effective thanks to combined musical talents of Smith with the Currie Brothers. It also features a killer guitar solo from Rob Currie.

Next is the lyrics and how they are delivered. It’s a tale described as

“an imagined dystopian future in which a couple who have built a life of self-sufficiency, faced with the impending onslaught of desperate people seeking food and refuge. They must decide whether to stay and protect that life and their small piece of fertile land or to surrender and avoid conflict”.

Smith’s vocals show off an impressive range which continues to maintain a captivating feel. She sounds so good throughout as her words provoke imagery. But, it is how she delivers the lines “I don’t want to fight, I would rather run” which stands out the most. The emotion within those words adds so much. It reminds the listener about her incredible vocal presence.

Things slow back down with the arrival of “North Ontario”. It is a sad tale about life and love, inspired by the Northern Ontario landscape. The song flows along with another so effortlessly as Smith lets her storytelling qualities shine yet again. Fans will recognise “Signs of Hostility” as it appeared on the Loose Ends EP. But, this time around she strips backs with an acoustic performance. It gives her words more of an impact, as she shares a tale inspired by the women of the Gulf Islands of the Salish Sea.

‘Downer’ offers yet another captivating collection of songs by Bet Smith, delivered with vocal perfection

Seeing out the album is “What Matters Most” and the title track “Downer”. Both other more stripped back sounds let Smith’s vocals and storytelling quality shine yet again. It wraps up another captivating collection of songs which showcases her songwriting talents to perfection. Downer is an album which comes under the category of essential listening. 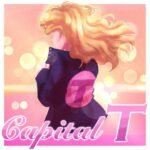 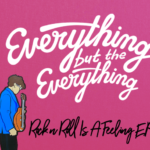