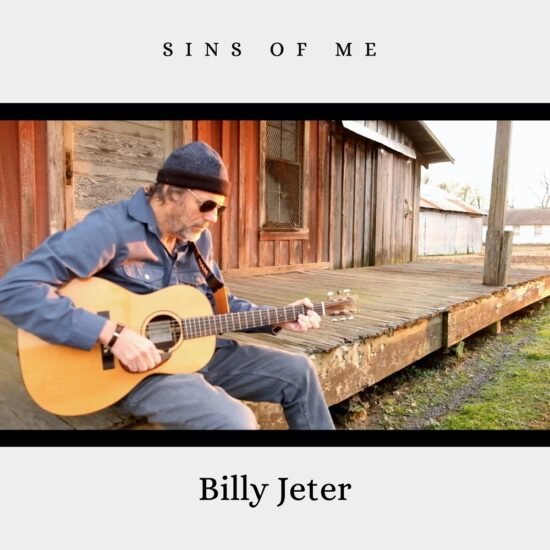 Billy Jeter – “Sins Of Me” from the upcoming 2021 album Shineye Landing, is a spiritually enlightening rush of not only Country, Folk and Rock, but Jeter is also rooted in the blues, so it wouldn’t be right to avoid the genre to help describe the artist and this song has a slide guitar solo that would turn anyone’s ears. These roots are actually very strong and come from Jeter’s family background. It started in the Ozark mountains and the Arkansas Delta where famous blues great, Big Bill Broonzy, live by the family farm. Aside from that, Jeter lays out his own journey and the lyrics to this song seem to explore it.

The Jeter’s have a story that dates back to 1910 and includes lineage at both ends of Arkansas, with folk musicians, writers and painters among their many talents. The question to anyone would be, what has Billy Jeter been up to but the road has been the answer as an active playing and touring musician holding his own until the pandemic hit. No touring until late 2021 gives the Shineye Landing release in the spring some time to breathe and this single is the perfect way to lead it out.

If I were to describe the best thing about Jeter, it would be that he doesn’t use any flashy techniques or fashionable cliché’s, he is a straight-forward singer/songwriter with a southern flavor. He is more of what you would call a troubadour of sorts and a true poet at heart, but not a rock star attitude factor in sight. This is a working man’s artist for sure, but not new to the game, he plays in his own league, so to speak. I like Jeter because he is gritty but wholesome and the song puts it all on display.

“Sins Of Me” touches on the subject of the bad things not changing our ultimate path from the spirit to the physical world. Jeter sings from his heart from his mend set and does not over detail but leaves enough to the imagination to scale his wisdom down to the right words for the song. And that is really just describing it from the title and lyrics, not the gritty vocals over the lush music which is a whole different story and why “Sins Of Me” is the full single package and makes me want to hear the album it is soon coming from, like any good single should.

I was not only impressed with the way Jeter tells a story in a song, but he plays a mean guitar as well, and I look forward to hearing more where that came from. I could easily see myself attending a show and hearing his play guitar all night, so once you’re taking in “Sins Of Me,” I can say the guitar will grab your attention as much as Jeter’s voice and the message of the song. The slinky slide solo is undeniably killer, and anytime that is the case, I am on board without hesitation.

Keep up with Billy Jeter 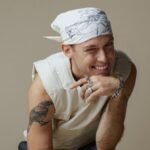 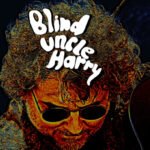