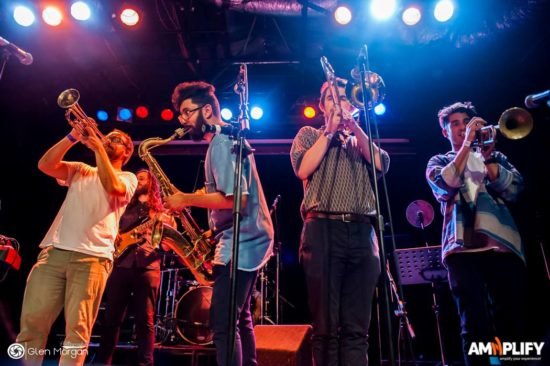 Keeping our eyes and ears open for great new music is something we truly enjoy here at Indie Band Guru. We still are amazed at the talent that comes across our desk. The latest to perk up our ears is the band Black Bird Hum.

The roots reggae fusion band hails from Sydney, Australia. Black Bird Hum mixes in folk and synth elements to create something that is truly their own. We instantly became big fans.

Now Black Bird Hum has given us the opportunity to premiere their amazing new music video for “Apollo”. The claymation video of the Last Dinosaurs track follows a hero as he grapples with the meaning of life, existence, and even religion.

We also had a chance to chat with Black Bird Hum and get a little insight into the video. Read the interview below:

So the obvious question first, why Claymation?

Because we’re broke.  Claymation is kind of the only way we could think of doing a story-telling video with no budget – I think we spent about $80 -$100 on clay.

Plus, it’s something different from the band playing in front of a giant fan and smoke machine in a white-walled room.  We’ve done that already.

For people who don’t really know anything about Claymation can you give us a bit of a rundown?

Claymation is a form of animation that takes a whole lot of photos of tiny movements and pieces them together to make it look like your model is moving.  I think proper Claymation studios do about 15-18 frames per second.  Our video was 3 minutes long, so we technically should have done 2,700 shots.  We actually did closer to 1000 shots I think in the end.  We cheated in two ways – first we used the same shots in different scenes, and second, we did a whole lot of stuff that wasn’t Claymation – the rocket take-off scene/  It goes for a long time for good reason!

Where did all that extra footage come from – like the rocket and space scenes?

That was all NASA stuff.  They let you use it all for whatever you want, no copyright restrictions.  The night I found that stuff I went down a 3-4 hour long rabbit hole of watching space-related stuff.  It was great.

Have you done much with Claymation before?

Nothing.  It was only the second real music video of any kind we’d made ourselves.  Our “Horse” video for the track “all night” is the other one.  We had no idea when we started whether it was going to be possible, or what the end result would look like.  We sketched out a story one night but it changed massively as we got started and realized how limited our clay modelling skills were!

What’s up next for the band?

We’ve got our own headline shows at Moonshine in Manly and Spring St Social in Bondi over the next couple of months as well as a trip to far north Queensland to play in Rockhampton’s River Festival.  Then later in the year we’re playing Caloundra Music Festival alongside Thundamentals, Drapht, Xavier Rudd, Art V Science and a heap of other amazing acts.  We’ll be releasing new material for that tour.

Keep up with more from Black Bird Hum on their WEBSITE. 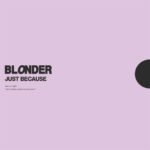 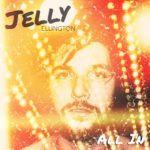