Black Spring Ask You To ‘Act My Age’ 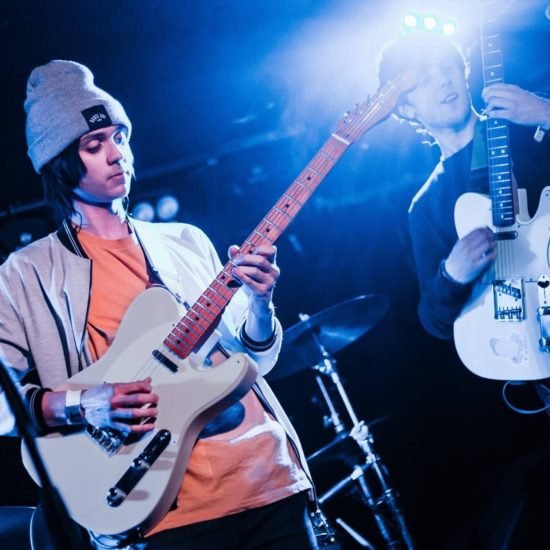 The up and coming grunge pop band, Black Spring, based in Brighton, released their full-on debut single recently, ‘Act My Age’.  There is plenty of attitude, searing guitar riffs and grungy narrative with this track.  This group knows what it is to be a grunge band.

The group have said that they found inspiration with band such as the Foo Fighters, Pixies, Artic Monkeys, Neck Deep and Nirvana to name but a few.  However, the band then cleverly take that influence and make something new and at once their own, developing a modern grunge pop sound.  They have their a separate and individual identity and occupy that space well.  Truthfully, that is what you are looking for in a band.  This band knows themselves as artists completely.

The band met at Canterbury College and collectively decided a move to Brighton would be the ideal place to launch a band and grow creatively in such a fertile, artistic environment, for which Brighton is widely known.  That was an ace decision and allowed the band to find their space and sound.

The track has been produced by Ed John at Park Studios, and the final sound of ‘Act My Age’ demonstrates the originality and stellar song writing they are capable of. From the off, the guitar riff gets you,  and with lead singer Sam Glen’s giant vocal presence and the strong, immediate drums and bass, it’s a large sound coming at you.  The track echoes all of the hallmarks of grunge without being too dark.  The track doesn’t linger in the pop genre sound either, it strikes a balance making it widely appealing. In actuality, the track would fit well in large or small venues as it translates perfectly.  What’s certain, is this is definitely one to get on your playlists now!

Keep track of Black Spring through their social media accounts. You can find them on Facebook and Instagram. 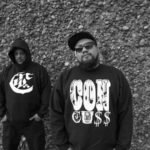 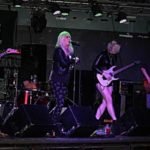