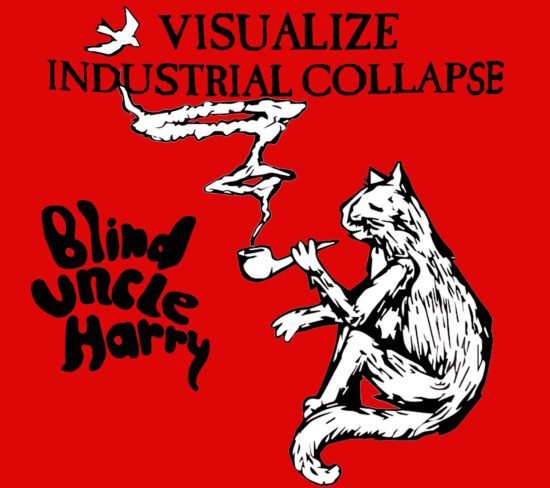 The record comes out November 18th, 2022 and, if you’re not hip to Harry yet, it just might blow you away. Visualize Industrial Collapse is the work of an outsider artist with a chip on his shoulder, a guitar in his hand, and the truth on his mind. He’s a tuneful and inventive folk/rock songwriter with a plain-spoken, minimal style that blends vintage American musical ideas with Doran’s dystopian worldview and relevant, modern-day wisdom. Imagine a 21st Century Woody Guthrie with an even bigger ax to grind and you’ll start to understand what’s going on here. He’s a more dangerous Bob Dylan equally comfy with satire and bleakness.

Blind Uncle Harry records his songs in a live, lo-fi way that doesn’t give a hoot about perfection, convention, or how other people make music. His sound is anchored in the singer-songwriter tradition but he leans hard into his own idiosyncrasies that vibe a lot more like Tom Waits than Ed Sheeran. His uniqueness has attracted a large internet following, however, which proves his emphasis on charisma and message is dead-on target.

The material on the new set ranges in tone from silly to serious. “Dopesmokers Of The World Unite And Take Over” is a lighthearted singalong with a live audience that’s entertaining and engaging. It’s a good place to enter the Blind Uncle Harry zone.

“I Just Want You To Know” is a statement of politics that decries “the long, slow death of a beautiful nation.” The song’s speaker wants us to know that he didn’t participate in the national demise that he feels began with the death of John Lennon. It’s a powerful song with a subtext of helplessness. He didn’t participate but all these things happened, anyway.

Equally strong is the anarcho/folk/rock anthem “Burn Down The High School.” It’s every disaffected kid’s dream come true, right? In Blind Uncle Harry’s hands, a little spare gasoline means no more jocks or midterms to worry about. Some sweet female background vocals smooth it out a bit but can’t obscure the tune’s delightfully subversive intent.

Other highlights on Visualize Industrial Collapse include “American Way,” “My Daddy Died When I Was Nine Years Old,” and “You Said.” Blind Uncle Harry is as real as it gets and a whole lot more people need to hear these songs. Think music can’t change the world? Think again.

Find out for yourself on the Blind Uncle Harry WEBSITE. 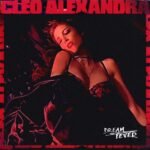 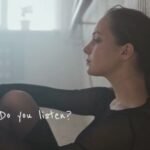