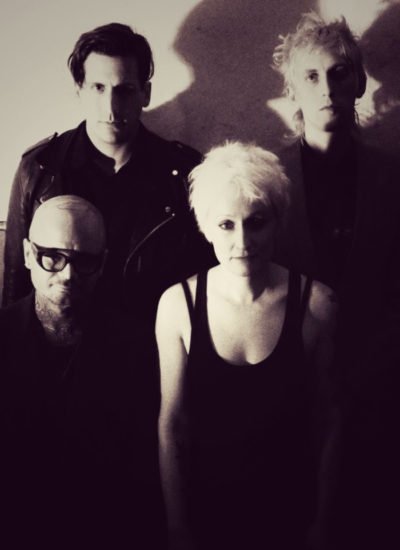 The band’s Panther MacDonald explains that the track is about “knowing you have to leave people behind, and how hard that is. And even though letting go is difficult, you can both find the time to remember someone while remembering that it’s not over yet.”

Since the group’s founding in 2010, Brooklyn-based Bootblacks have been enthralling audiences with their frenetic live shows across the U.S. to Europe. Their sound has been described as a balance of contradictions: both pensive and buoyant, referential and modern. Fitting, as the Bootblacks name is derived from novelist William Burroughs’ description of the dark underbelly of glitzy New York City.

Vocalist and frontman Panther MacDonald lists an eclectic set of influences: Depeche Mode, New Order, Simple Minds, Echo and the Bunnymen, Joy Division, Early U2, as well as The Beatles and David Bowie for lyrical inspiration.

Bootblacks released their first EP, Narrowed, in the fall of 2012, recorded with Brian Scott Herman. Their most recent release was 2016’s Veins. after previously collaborating with Jim Sclavunos (Nick Cave & The Bad Seeds). MacDonald, guitarist Alli Gorman, and drummer Roger Humanbeing recount the collaboration with Sclavunos as a “life-changing” one that informs Bootblacks’ music to this day.

Panther describes Veins, Bootblacks album released in 2016, as a step in the band’s evolution from punk to post-punk. With their influences always expanding, the band is never complacent in what makes up their sound.

With the addition of Barrett Hiatt (The Harrow I Automelodi) in early 2017, fans can expect an even more synth heavy, atmospheric, and “bigger-sounding” Bootblacks than before. Keep up with the ‘90s electronica on the band’s Twitter and catch a tour date near you. 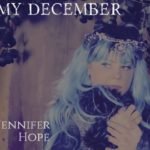 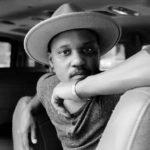 We Got The ‘Bubblegum’ Out Of Dirtylaundry