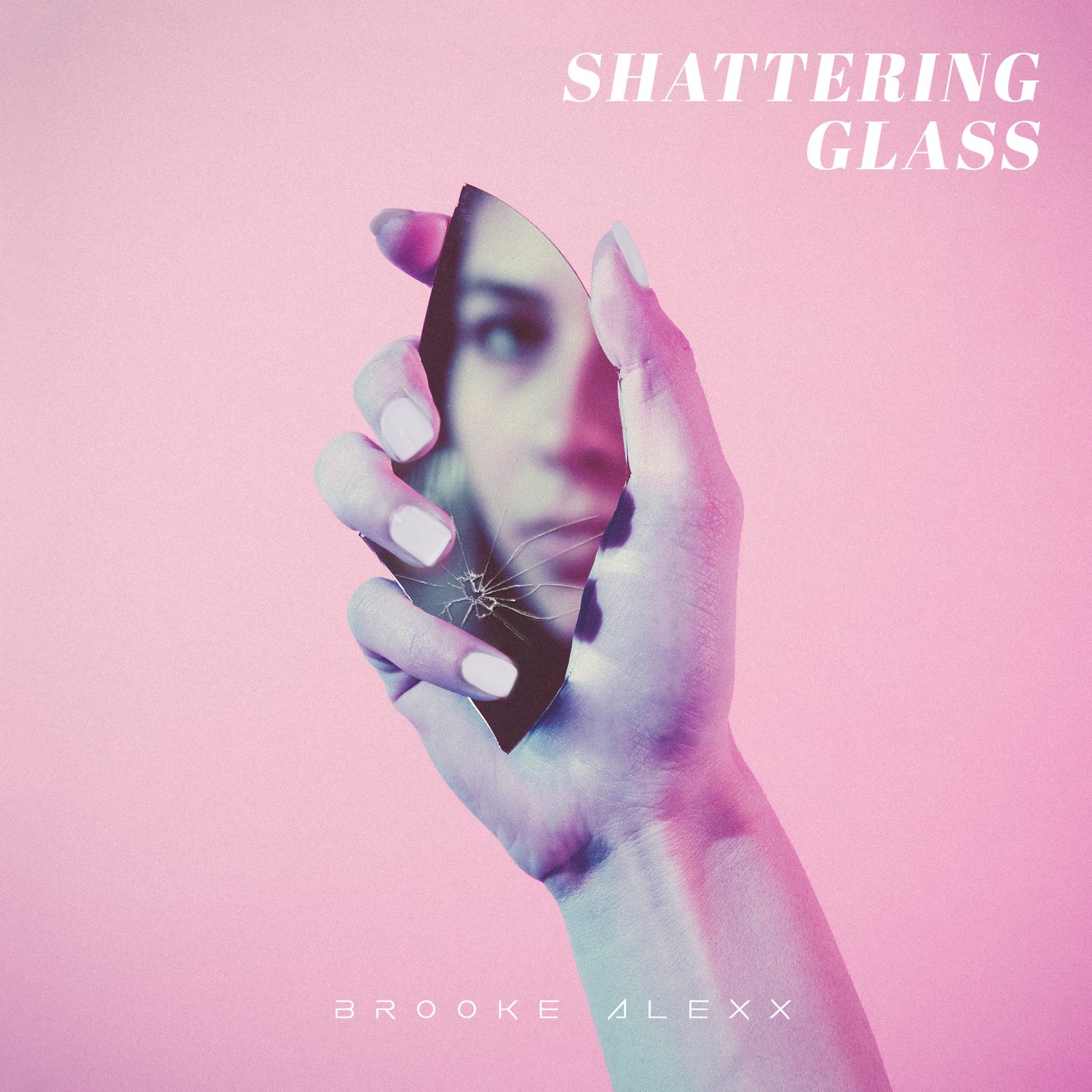 Now’s the time to speak up and Brooke Alexx is doing just that with her video and single “Shattering Glass.” An empowerment anthem about the triumphs and strides women are accomplishing daily despite social challenges, “Shattering Glass” is exactly what the world needs right now.

Armed with her anthem ‘Shattering Glass,’ Brooke Alexx is showing pop music what she’s made of

Co-written with Stefanie Bartlett, Alexx set out to write a song acknowledging the strength of women who are working every day to break down the barriers set out before them. Alexx, who works as a videographer and editor at a record label, sees these challenges and the lack of female representation in higher executive roles. Alongside Bartlett and producer Yuval Maayan, “Shattering Glass” quickly came to life.

Using her skills to direct and produce the video, Alexx reached out to local women of all ages in male-dominated fields and featured them in the video. Every female featured was happy to take part and stand united behind the song’s message.

The “Shattering Glass” video also features scenes from the Nashville Women’s March 2.0 this last January. The powerful images from the march show how many made it out to the event. Alexx also found eager participants to show off their hand-made signs with words of empowerment.

Currently based in Nashville, Brooke Alexx is originally from New Jersey. After starting in musical theater at seven, she found it to be the place that helped develop her powerful vocals. It was never a question that Alexx would pursue a career in entertainment. With inspiration from Taylor Swift, Alexx picked up a guitar and began composing her own songs.

With more pop singles set to debut in early 2018, no one can stop Brooke Alexx from “Shattering Glass.” 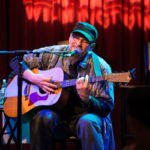 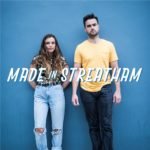 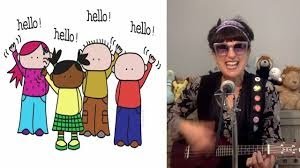 Sven Andrew ‘Can’t Wait Till This Is All Over’