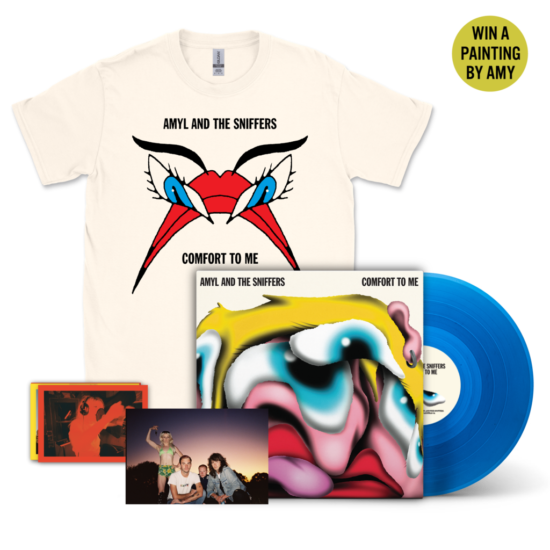 Merchandise has become the life line of most independent artists.

There are tons of different merch items they can release along with their music release. One of the hottest collectibles right now are custom vinyl records. T-shirts are still, of course, one of the classic merch items every band should sell.

But you know what’s more awesome? Vinyl and shirt bundles!

What better way to attract more attention to your custom vinyl records than to have a custom band merch bundled with it. It would be best if you look for a manufacturer, like Unified Manufacturing custom merch for bands, that can produce both products and have them shipped to your fans already in a bundle.

FIRST OF ALL, WHY RELEASE CUSTOM VINYL RECORDS?

Aside from the fact that it has tons of fans from both old and new generations of music lovers, there are other more technical reasons why you should release your very own custom vinyl records.

The format is known for the great sound quality it offers to its listeners. It also helps musicians deliver their songs in the nearest possible sound they want.

However, these vinyl records should really be well taken care of. It’s a very impressionable physical format which means that external factors like dust and heat can damage the record and the sound it produces.

Between digital and physical albums, physical albums are much more superior in terms of visual creativity since it does not only give a cover album space. But among the different physical album formats, the winner for this category would be the vinyl record.

Their packaging is ginormous, like ten times bigger than CD or cassette tape cases. And let’s not mention the big records that cannot only be pressed with song tracks, but can also be designed with an artwork. Moreover, records can be customized into whatever they want it to be, which coined the name “custom vinyl records”.

WHAT IS BEST BUNDLED WITH VINYL RECORDS?

There many available custom band merch items that can be bundled up with vinyl records. There are posters, stickers, button pins, and patches. But these small items can be treated as an album inclusion instead of a separate custom band merch.

I’m pretty sure you’ve seen different custom band merch items being bundled up with custom vinyl records. The most common as of the moment are these:

Among the different bundle combinations for vinyl records, I think the best is the last one (Vinyl record +Wearable merch). And the best wearable merch to pair it up with are custom t-shirts.

Easiest to design and print on

There are many types of wearable merch items available but t-shirts have the simplest layout. You can just have a design print screened on them or maybe DTG printed. You can also emboss or embroider the design on the shirt.

Unlike other wearable merch like caps or hoodies, caps are best designed through embroidery while hoodies have to be considered if they have hoodie pockets. Hoodie pockets affect the size and placement of the design on the merch and that will not be a problem with shirts.

Cheaper than most upper clothes

Due to its simplicity, they are cheaper than most. They don’t have additional cloth pieces like collars, pockets, hoods, etc. Moreover, they are easier to outsource than others. There are also different types of shirts based on fabric type and it depends on what you want to have.

WHY IS IT A GOOD IDEA TO BUNDLE VINYL RECORDS AND CUSTOM T-SHIRTS TOGETHER?

If you think about it, they can just be sold separately to make more profit for the current release.

But we all know how humans tend to act with “Buy One, Get One” promos, they go crazy over it and it’s the trigger for most consumers to buy.

In this case, that “Buy One, Get One” promo is your bundle. Both vinyl records and custom t-shirts would make each other look more appealing, and this will persuade more fans to buy the bundle. So if you’re having a hard time selling your shirts, then try bundling them with a limited vinyl record release.

The vinyl record for music because it is a physical format of the music you created and the shirt for advertisement because it can be likened to a walking flyer.

With these two in one bundle, you do not only market your awesome music but also your band. Win-win for you and your fans…and who doesn’t want that!

The Greg Sherrod Band Asks'Do You Feel It?' Previous
IBG interview - 8 Questions With... X.U.L Next 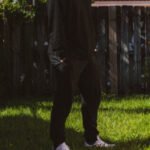 How To Get The Best Quality Sound When Listening To Vinyl

5 Merch Ideas To Promote Your Music