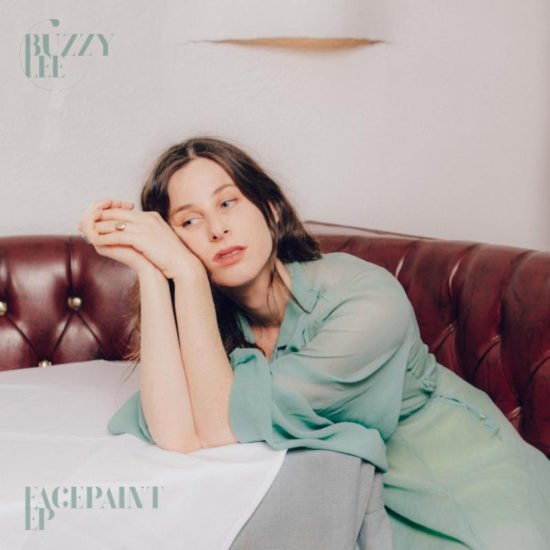 Spielberg has lots of experience with writing, performing and acting, and has adopted the stage name of Buzzy Lee to explore a darker persona for her lyrics and sound. As the daughter of world renowned director Steven Spielberg, Sasha has had plenty of experience with people seeing her work, from comedy to acting in films. However, this new chapter is something different than she has done in the past, and gives fans a deeper look into who she is as a person, and what Buzzy Lee embodies.

Spielberg has embarked on this adventure with her long time friend, Nicolas Jaar, who is also her former band mate from her past work with Just Friends. This time, she is front and center as a solo artist, while Nico was in charge of production. If you know anything about Spielberg, you have probably heard how much she likes to laugh and make jokes. While this still somewhat rings true for her, this new project that is filled with much heavier content, has been a way for her to connect with herself and fans in a much more raw and intimate way.

In this refreshingly honest piece of work, she uses lyrics and sound to share with listeners a part of herself that has never been made public before.

In addition to the track, Buzzy Lee has created a music video to accompany “Facepaint” that is simple yet astonishingly complex with the message she is conveying. Her vocals are slow and mesmerizing, with a very deep base and echo underlying her lyrics.

The video opens with her putting on makeup, and focus on the change of her face, using lighting that moves with the instruments, showing the emotion and heartache behind her words. In the first verse she sings “You want to take my heart / And make a big mess with it all, honey / Like face paint,” followed by “You want to saw me up / Like you’re some kind of magician and I’m just your companion.”

Many people put a mask on for their stage persona, while Spielberg, as Buzzy Lee, sheds her mask and tells stories with astounding maturity and through a much more blunt and unapologetic lens than fans have seen in the past. 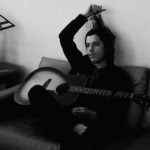 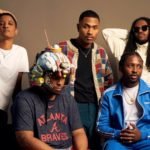