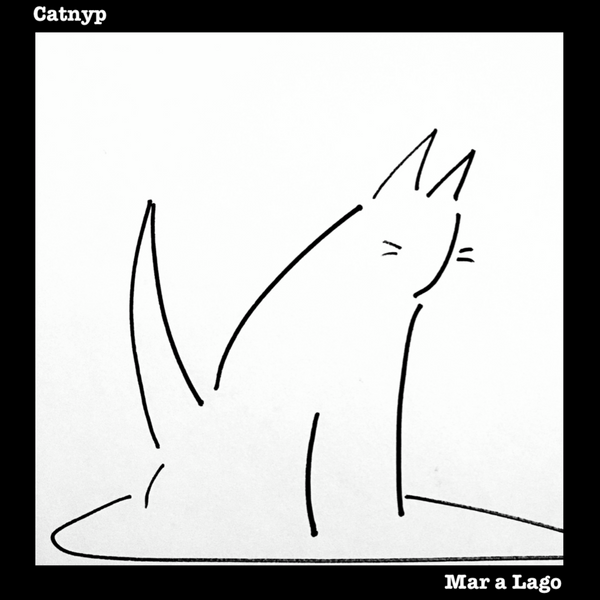 In 2014, Henderson K Shatner decided to retire from music and leave the UK to move to Montana. He left behind a history of working on many musical projects, several of which were signed and critically acclaimed. This retreat did not last long as his love for the craft returned and he began writing again. A new project with the name Catnyp was born.

It started with a few songs which he thought would shape up to become a “4 track in the shed”-style EP. However, it grew into a full-length album which he wrote, sang and performed various instruments including bass and the guitar. As this creation grew, so did the depth in sound as additional instrumentalists came on board.

“Mar A Lago” is the first release from this upcoming album. From the start, you can hear the influences of the likes of David Bowie and Nick Cave. The vocals are dark and moody, but considering the subject matter, it fits perfectly. No guesses who the song is about with lines such as “There’s a vulgar little man, with a comic orange tan”. If more clues are required, then the lines “With a comb-over from hell. That says all there is to tell about the state of his mind, something left behind” should give it away.

Shatner shares a story which many others have aired their feelings about the man in question. He does so in a compelling manner. The addition of The Catnypettes on backing vocals bring an angelic tone, especially with their harmonies. The use of the cello towards the end helps to complete an impressive track.

Catnyp have stories to tell and you need to hear them

With the storytelling quality on show during “Mar A Lago” it is to predict the new album should be something that will grab a lot of attention. Especially with the title More Tales of Mystery & Imagination from the Crypt of the Black Cat (Opus 4). Its release is due 28th September, but expect more singles to come out before then. Catnyp is just getting started.

(Check out our interview with Catnyp HERE) 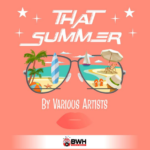 Make This Summer 'That Summer' With the BWH Music Vol.... Previous
DawgGoneDavis Puts Out Some 'Forever Music' Next