Charley Young Asks Us To “Hold The Moon” 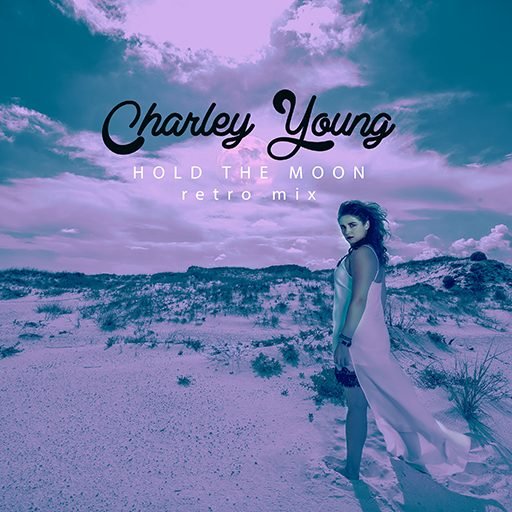 New York’s EDM and Sythpop music scene is vibrant with lots of great talent and Charley Young (originally from San Diego), is one with a single track out, “Hold The Moon,” which comes in two mixed forms. This smoking hot artist gets around with her singles but this new one is particularly extraordinary and stands out among her best work to date. An entire class of music can be heard here within both versions of the track once you’ve enjoyed them, but they’re essentially the same track and EDM fans know that kind of thing when seeking out their music selections for the purpose, in this case to dance to.

“Hold The Moon” is a song worth noting for its excellent melody and precise beats, which interlace through this well-written/produced and arranged piece of ear candy. It’s not the usual indie-level sound either, this would go over extremely well on all terrestrial Pop radio stations across the nation and far beyond it. And Young herself is totally deserving of a hit record here, as she’s climbed her way right into this position based on the merit of her works which includes several single releases to date. Never count anything out when searching for the music you love, or you’ll miss the best stuff out there.

The choice between the mixes is all anyone’s, but the tracks run well together as an idea to get the best of both worlds, rather than standing apart of different versions of a single. They’re close but-yet so far from the same groove, so they each provide an equal platform for dancing or just hanging out. But if I had to choose one, I’m an originals person so it goes to the longer version, although many differences can be pointed out between them. It doesn’t matter, but it might to a more dedicated music fan looking for various versions such as trap versions and the like.

Some listeners don’t need all the extra factors these versions can bring, but they serve their purpose in every way, so if that is your thing you will love everything about “Hold The Moon.” But Charley Young also has a lot more music to search up, and that is where you’ll really find her progress comes full circle, and why I rate this her best work so far, after getting into other tracks. This is an artist with a purpose and direction, not just limited to the EDM crowd, but a global Pop music audience.

If you listen deep enough, you’ll hear Young’s influences only draw from the best over the last 40 years with a combo sound that lands somewhere in-between Depeche Mode and more experimental artists like Kate Bush. If those are favorites of yours, Charley Young is a must hear and not only “Hold The Moon” will hold your attention. Also look for previous singles which include some fabulous covers. You will find a number of great tracks to go with it, like the singles, “Greedy,” “Fiery Storm” and “Phoenix Rising.” All of which help make Young a premiere EDM artist and a stand-out performer. 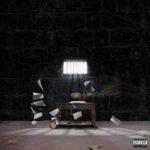 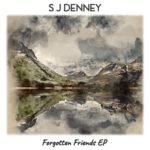