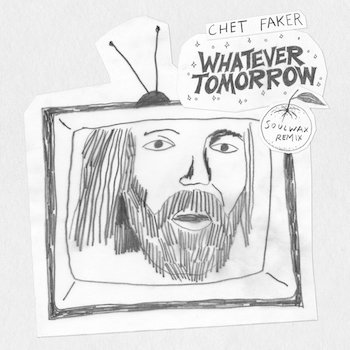 David and Stephen Dewaele of Soulwax have teamed up with Chet Faker to release “Whatever Tomorrow (Soulwax Remix).” The newest single is off of Chet Faker’s upcoming album Hotel Surrender, which is set to release on July 16, 2021.

Nick Murphy is an award winning singer-songwriter and producer from Melbourne, Australia. He started creating music under the name Chet Faker from 2011 to 2016. In that time he released a number of EPs, gained billions of global streams, and became an award winning and chart topping artist. He won five ARIAs for his 2014 album Built on Glass, and earned the #1 spot on triple j’s 2014 Hottest 100.

In 2017, he decided to drop the Chet Faker name and start releasing music under his real name. He released music under the Nick Murphy name  from 2017-2020. 2020 saw the revival of Chet Faker after six years. The upcoming 10 track album Hotel Surrender will be the first album released since the revival. It will “embrace joy and simultaneously confront the perils of our modern age head on.”

Check out the visualizer for “Whatever Tomorrow (Soulwax Remix):

I really enjoyed the instrumentation of “Whatever Tomorrow (Soulwax Remix).” The Dewaele brothers have been making music together as Soulwax since 2005. Soulwax took Chet Faker (Nick Murphy)’s vocals and created a perfect blend using a high-energy dance/electronic sound. The remix is a perfect chill vibes experience.

Soulwax (David and Stephen Dewaele) on “Whatever Tomorrow (Soulwax Remix):

Paste Magazine said that “Chet Faker’s approach is different, focusing more on atmosphere compared to his work as Nick Murphy that blends live instrumentation and darker, more experimental themes. Together, the two sides show Murphy’s versatility as an artist that expands with each endeavor.” I definitely agree with them and I am excited to hear this song and many others on Hotel Surrender when it comes out on July 16.

Keep Up With Chet Faker 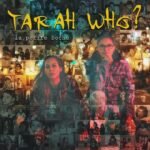 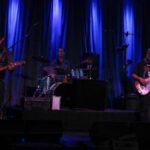