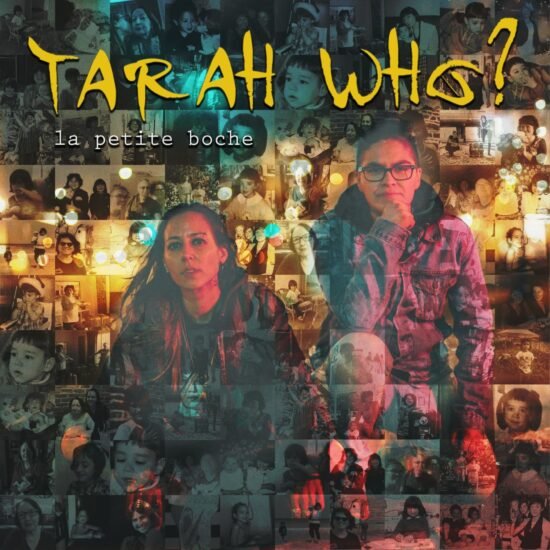 Have you ever struggled to find the perfect Mother’s Day gift for that special mother figure in your life? Well Tarah from the band Tarah Who? decided to take her and her mother’s shared love for music, and turn it into the most supreme of presents; a song called “La Petite Boche: Un Amour De Guerre.”

Tarah Who? Is a grunge-punk female duo band consisting of frontwoman Tarah Carpenter and drummer/ backing vocalist Coralie Hervé. Tarah started out Tarah Who? as a solo act in Los Angeles, California. She was born in France and has been a musician since she was 14. Tarah’s music talents include drums, bass, guitar, singing, songwriting, and producing the music for Tarah Who?

Coralie Hervé on her connection with Tarah Carpenter:

“When I first met Tarah, it floored me how bold she is; I felt this exuberance and fire from her. It reminded me of why I play music in the first place.”

The duo have released a number of EPs and singles together since 2014, that have acted as a time machine back to the 90’s alt-rock/grunge era. Every song is a high-energy song that is perfect for fans of Alanis Morissette, Foo Fighters, The Distillers, Nirvana, Pearl Jam, and Spinerette.

Mother’s Day (la fête des mères) in France typically falls on the last Sunday of May or the first Sunday in June. This year it falls on Sunday May 30, 2021. The song is a perfect gift for Tarah’s mother who shares a love for music with her.

Tarah Carpenter on her and her mother’s love of music:

“listening to music was one of our things. My mom shared with me the bands she used to go see live and I would share with her the bands I discovered. You never know as a kid what is going to be special. But looking back, that is one of the moments that sticks out as influential.”

The name of the song loosely translates to “the little German: A Love Of War.” The phrase “La Petite Boche” (the little german), was initially an insult from her mom’s French classmates. She decided to take back the insult and turn it into love and appreciation.

What I really love about “La Petite Boche: Un Amour De Guerre” is the sentimental message behind the song. It is one large thank you to her mother for everything she has done and for all the love and care she has given. I think it was a great idea to create this high-energy song as a gift for Mother’s Day as I’m sure there are many mothers out there who would be honored to have a song written about them.

Keep Up With Tarah Who? 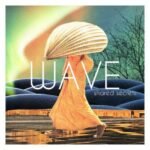 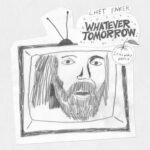