City Under Siege Has Fans “Freakin Out” With Their New Single 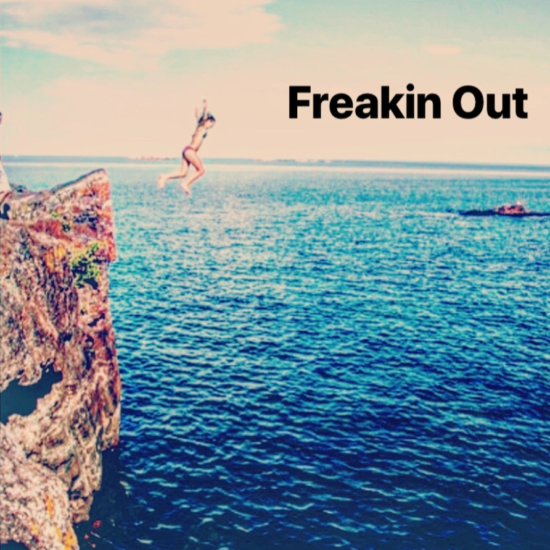 Pop rock band City Under Siege has just released a new single titled “Freakin Out.” The track was accompanied by the release of an official music video. The trio is comprised of John Wittlinger on vocals, Vince Davis on bass and Cameron Kukla on the drums. City Under Siege is currently working on their debut studio album alongside producer Marc McClusky with Motion City Soundtrack. City Under Siege has toured with The Spill Canvas, Hawthorne Heights and Kyle Lucas and has shared stages with The Rocket Summer and Sick Puppies.

The track is catchy from start to finish with lyrics very relatable to listeners. John Wittlinger has a unique vocal style that is shaky but strong at the same time. The guitar and drums compliment his vocals harmoniously to create a beautifully cohesive sound. John sings “When I fall I’m freaking out. Try to find some cover, make my head spin slower.” While he’s belting these lyrics, listeners can hear the actual “freakout” in voice, which brings to life the emotions he’s singing about.

Keep Up With City Under Siege on Social Media and See Them On Tour!

The official video takes place in the city and follows the band exploring and interacting with people they come across on their journey. What stands out the most about the music video are the color schemes that are used to portray various parts. The video switches back and forth between the city landscape and the band on stage performing the single. You can find the band all over social media on Twitter, Instagram and Facebook. You can also find their music on Spotify and Apple Music. They are currently touring, so be sure to check out the dates below! 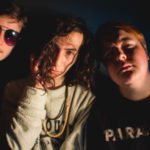 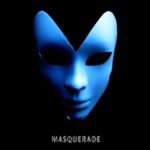