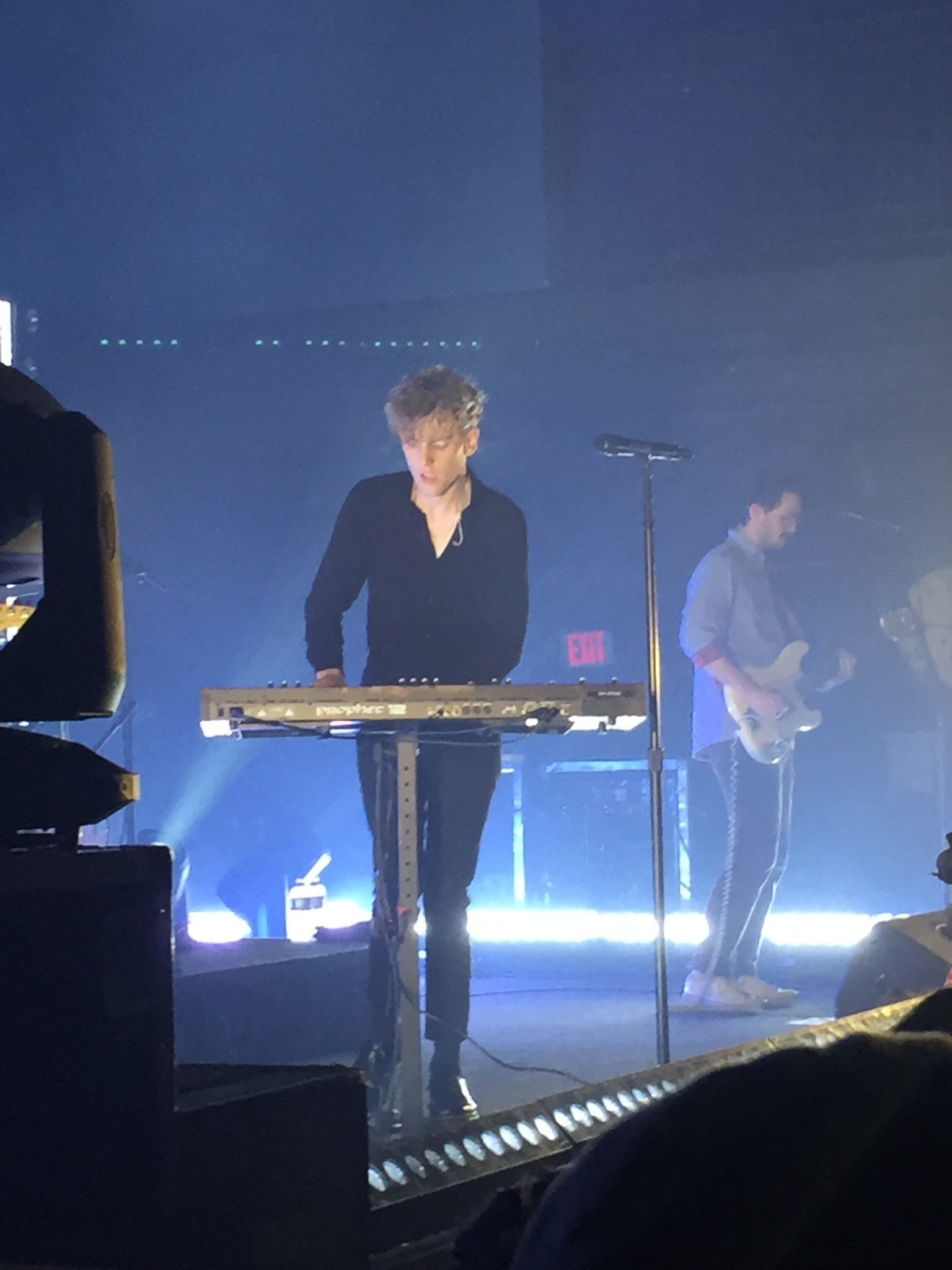 COIN arrived to the 9:30 Club in D.C. on February 10. The show sold out, making me extremely excited for a performance that did not disappoint. The 9:30 Club is a relatively small venue but not terribly crowded. As soon as we stepped in, the mood of the place immediately got me pumped to see COIN.

This was not my first time seeing the band live. As a matter of fact, I became a fan of them after the first time I saw them live back in November 2016 when they opened for Bad Suns. I saw them next when I decided to make the two hour drive to Richmond in May 2017.

Their performance then was mesmerizing and got me way more excited than any opening act has. I then knew that I for sure found a new favorite band and I had to see them live again. 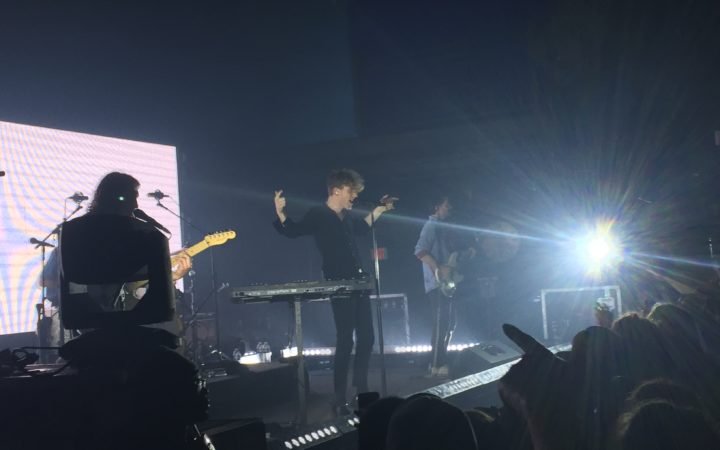 The venue was pretty dark and the stage was lit up by different color lights. ACE was the opening act but unfortunately, I did not catch their whole performance. Upon arrival, I anxiously waited for COIN to come on stage and begin their show.

As soon as the band stepped out on stage, the crowd went wild. People whipped out their phones as “Growing Pains” began. This is their newest single so the crowd, especially dedicated fans, were excited to hear it live for the first time.

Aside from “Growing Pains” being a great and relatable song, the energy they had while performing was contagious. We all began dancing and we danced hard. 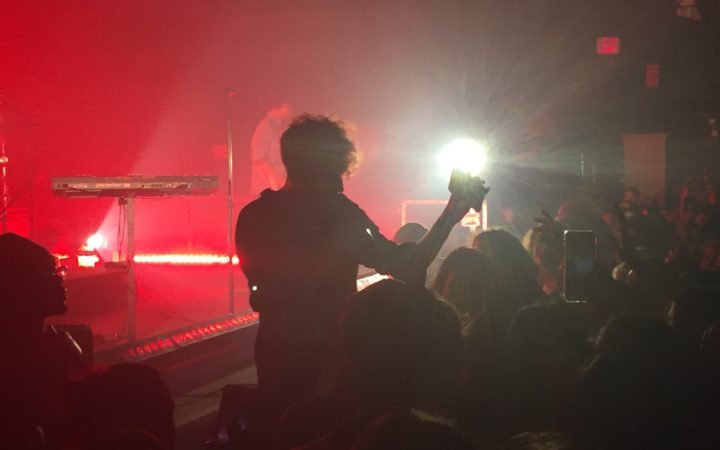 The show went on with a great setlist. It was a perfect mixture of both their albums and each song brought excitement to the crowd. “I Don’t Wanna Dance” was one of the songs that seemed incredibly fun for them to perform, especially for vocalist Chase Lawrence. He happily danced around stage and could visibly feel the excitement of the crowd.

Once they got to “Malibu 1992,” the mood went from crazy to a much more chill vibe. Lawrence’s voice sang out smoothly and got the crowd swaying and singing along joyfully. This is my favorite song of theirs so I was was pleased with the wonderful performance of it.

The mood then picked back up to a dance party when they began “Talk Too Much,” one of their more popular singles. This also seemed like one of their favorites to perform since Lawrence resumed strutting along stage and whipping around his hair.

The hair whipping is definitely his famous go-to move and immediately caught my eye the first time I ever saw them perform.

The show then “ended” with “Fingers Crossed” and I used quotations on “ended” because of course there was an encore. The wait for the encore was nowhere near as long as most bands or artists make the crowd wait. They instantly got back on stage to play “Feeling” which also caused another roar of excitement in the crowd.

The show then officially ended and the crowd began to disperse after dancing hard and singing at the top of their lungs. 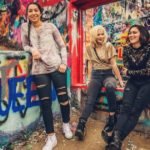 Tough on Fridays Are Getting Some Early Attention with... Previous
'Can't Trust Myself' from Pick Up and Run Defines Emotion Next 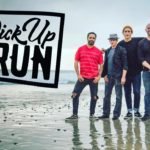