Cold War Kids ask ‘Can We Hang On?’ 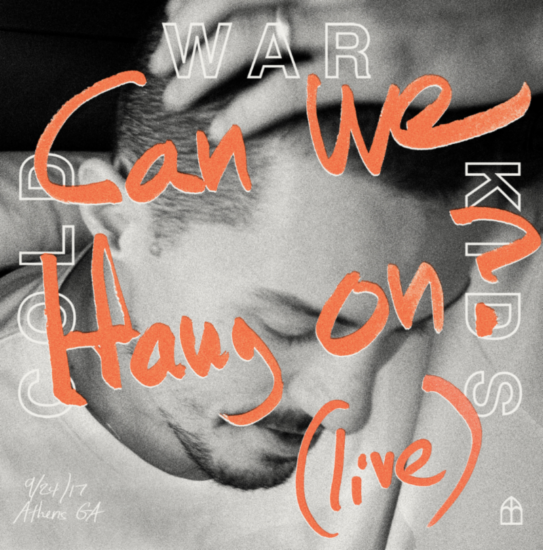 Cold War Kids released a live version of “Can We Hang On?” from their new live album, Audience, due out on April 13. The release of this song is also accompanied by a live performance video. Although it is a live version of their studio recorded song, it is still just as impressive.

The band consists of Nathan Willet, Matt Maust, Joe Plummer, Matthew Schwartz, and David Quon. They formed in Fullerton, CA in 2004. They continued the success of their band by selling more than 800,000 adjusted albums, over two million singles, and racking up over 200 million streams to date.

The song begins with an intro and slow build up to the first verse. The vocals start calmly but full of emotion. The emotion comes from the message of the song, which is reminiscing on the good times or “old days.” It’s a hopeful love song full of nostalgia and uncertainty for the future.

The calm drums give you that sense of strong emotion but relaxed feeling. The chorus picks up in tempo just a little but seems a bit more inspirational rather than too exciting. The combination of this plays into that nostalgic feeling you get from reminiscing on older, happier times. The lyrics work along with the drums to explain how it is to feel these emotions.

The vocals are a good mixture of rough and low tone. However, it continues to be smooth and appealing. It’s a steady lower sound throughout the song with the occasional high notes being hit perfectly when necessary. Nathan Willet does a great job transitioning into the high notes without changing the tone of the song dramatically. As a matter of fact, it adds to the inspirational sound that makes it so appealing. 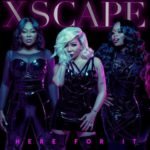 Xscap3 Makes a Comeback with 'Here For It' Previous
Long-Lasting Guided By Voices Releases Energetic New... Next 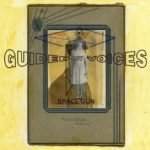