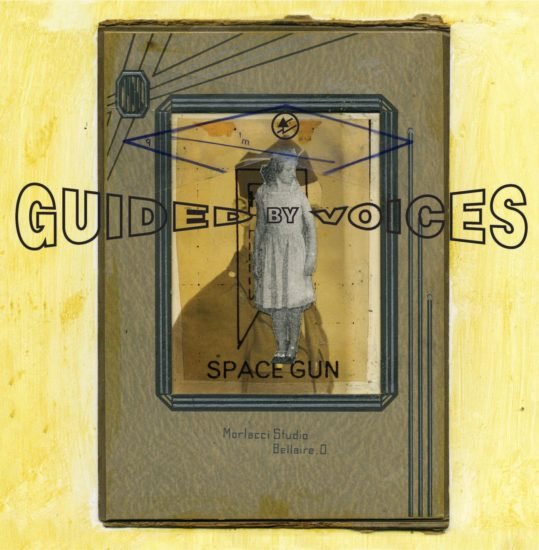 Guided By Voices is back again, soon releasing their singular epic album of 2018. Space Gun is the third album of the band’s second reunion, and it’s astoundingly songwriter Robert Pollard’s 102nd record ever.

You might wonder how someone can singlehandedly come up with enough unique material to make up over a hundred records, but Space Gun is energized and catchy, proof that it’s possible. The album consists of 15 different songs, from the powerful title track to the heavy and historically relevant “Evolution Circus.”

For Pollard, the songs “just keep coming” to him.

Guided By Voices got its start back in 1983, combining different musicians and lineups with the unwavering presence of Pollard holding it all together. They broke up in 2004, briefly reuniting before separating again in 2014. Now, since 2016, Guided By Voices has been putting out new music with a group that pushes the limits of Pollard’s songwriting ability.

“Their adroit talents push me to more daring and dizzying heights,” Pollard said of his bandmates.

With Space Gun, those daring and dizzying moments have resulted creative and inventive musical choices.

Guided By Voices’ newest record opens with its title track, a powerful introduction that sets an unmistakable tone for what is to come. It’s full of sharp white noise and layers upon layers of guitar and synth. “Space Gun” is controlled chaos brought together by Pollard’s strong vocals. Every part is important, coming together to make a song that is brimming with energy.

A highlight of the record is “See My Field,” which shows Guided By Voices’ more melodic side. Guitarist Doug Gillard calls it “a great Pollard melody inside of a yearning, pretty rock song.”

“See My Field” also has its own music video, a cool and lighthearted visual accompaniment to the aurally pleasing song.

“I Love Kangaroos” nearly comes off as a children’s song. It’s poppy and fun, offering a different side of Guided By Voices in comparison to the complex title track that opened Space Gun. Simply put, “I Love Kangaroos” is pleasant and enjoyable, with playful harmonies and lyrics.

The album closes with “Evolution Circus,” which references historical explorers and Biblical ghettos. It’s heavy in sound, resting firmly in its rock vibes. The distorted quality comes in waves, effectively giving the song more and more weight. It could not be more different from “I Love Kangaroos,” but both work in their own ways.

Space Gun is a record of 15 songs that provide just as many different flavors and facets of Guided By Voices. By now, it seems like the unique talents that the band has to offer are endless, and each one is more intriguing than the last. After thousands of songs, Robert Pollard has broken the boundaries of what it means to be a songwriter.

Guided By Voices is far from tired — in fact, they might be better than ever. Space Gun is due out March 23. 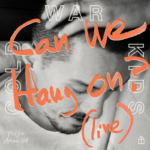 Cold War Kids ask 'Can We Hang On?' Previous
'Love Is Not The End,' Nor is Pop for Bonhom Next 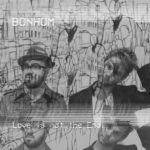