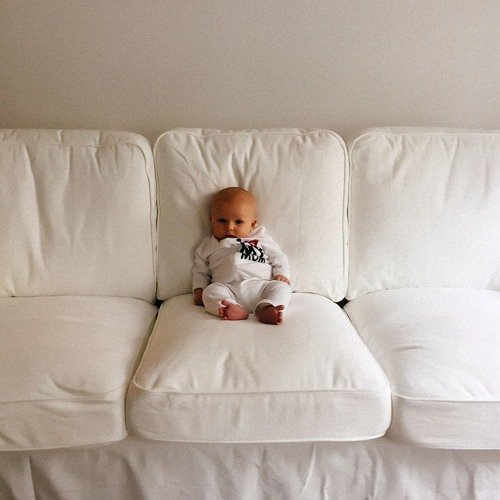 The best music is the music that catches the ear, and just as well keeps it held close. Coucheron, a Norwegian producer/songwriter, has been hard at work since moving to LA. While producing tracks of pop giants like Charlie Puth, B.o.b., and Nick Jonas, he has been setting up his We Got U Tour with Lemaitre and Chet Porter. He recently released a new two-track single, Loud, in support of the tour, and the single is HOT. It released on Soundcloud, Spotify, and Apple Music, contains two tracks: one sharing the single’s title, and “Puzzled.”

Loud by Coucheron catches the ear and keeps it held close

“Loud” begins with Passion Pit-esqe pitched percussion, setting up a clear headspace when the low hum bass and vocals take the stage. “And the evening never ends / As we hold each other’s hands / We don’t need more.” The chorus that follows has a chord progression that really tugs on the heart and suddenly stops in a positively energizing way.

A quirky distorted funk progression introduces the clear voice featured in “Puzzled,” another track on the single. A nice synth reminiscent of Mario Kart Wii plays over a driven beat, and all of it is so catchy! The distorted slap bass is thrown into the song at the beginning and end and sets up a funky tone for the whole song.

If you like this single, be sure to check out the rest of what Coucheron has and keep your eyes out for tour dates and new releases! 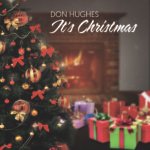 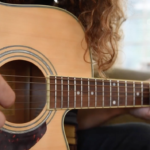