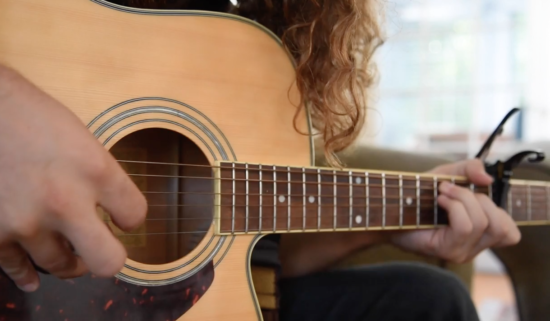 Eli Myers is a tale-spinning singer-songwriter out of Virginia and he’s finally set out to record his very first full album. He’s spent years stockpiling a long list of lighthearted, folk driven tunes and has finally decided to take things to the next level. He’s got a sound that’s as much indie as it is mainstream, and he sings seamlessly as he tightropes the thin line between them.

He’s created an awesome Kickstarter campaign and hopes that his growing fan base can take advantage of a perfect opportunity to show their devotion. Myers has developed an excellent arrangement of incentives so we can be rewarded for our support. With years of experience on the stage and in the studio, the sing-song storyteller is sure to bring you an album you don’t wanna miss out on.

Eli Myers: Song With A Story

Simply put, Eli Myers is a very, very talented songwriter. He leaves his listeners soothed and enlightened with each song he releases. It’s clear that he’s devoted time, effort and emotion to every hook and verse. He lets his words serve as the plotline and his singing voice works as the eye-catching cinematics keeping you glued to your seat.

I’d suggest finding some quiet time and paying a visit to his Soundcloud account. The guy’s got plenty of songs for you to choose from and he’s already brought us quite a bit of variety. You’re just as likely to come across a slow and solemn love ballad as you are to stumble upon Starbucks style, crowd-favorite type single.

Of all I’ve seen, I’d say my favorite piece from him is, “Not As Much”.

Working And Well On His Way

It’s easy to understand where he’s coming from. Coming up with an entertaining, well-written song is extremely difficult, but that’s nothing compared to the difficulty of actually creating and expressing the sounds that you hear during the writing process. You can hear in songs like, “Twinkie 2” and “ONE“, he’s just inches away from that breakthrough. With talent like this, all it takes is one fast-paced, high-pitched, pop-synth song, and you’ll find yourself in the middle of the dancefloor singing right along with him.

Go ahead and check out his Kickstarter campaign page. Eli Myers is on the verge of achieving greatness and he’s given us a chance to lend a hand. Let’s see what we can do! 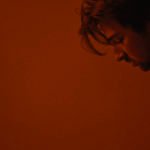 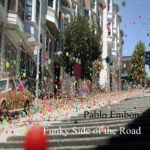 The Love Letter is Not So ‘Hard Headed’