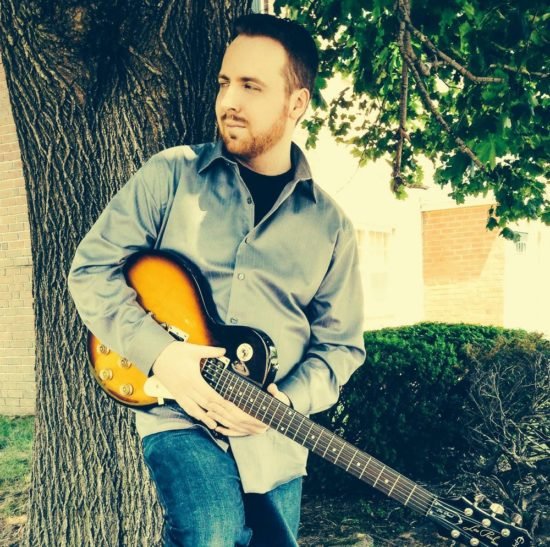 He has creativity running through his veins.

D.S. Bradford was raised in Boston in a heavily musical household. While he was growing up, somebody was always listening to a song, toying at a piano, or strumming a guitar. Somewhat ironically, Bradford was first drawn to the visual arts.

He picked up the guitar not long after that and, since then, the two passions have each maintained their pull on his heart — though perhaps most days the music pulls a little harder.

As it does, life brought him here and there. He ultimately landed in Philadelphia, where he put together his first band and started playing around the greater Philadelphia metropolitan area. As they do, the band broke up but not before providing D.S. Bradford with a solid education in a number of instruments, songwriting, composing, recording, and producing.

Now, after a brief hiatus to “recalibrate [his] personal life,” D.S. Bradford is back to making music. He has taken to crowdsourcing platform PledgeMusic to fund Elemental Evolution, his debut solo EP.

The EP is completely written, performed, recorded, and produced himself, not to mention featuring his own visual artwork. Funded by you, Bradford’s Elemental Evolution is as indie and indie gets.

When you pledge a preorder of Elemental Evolution, you’re going to be in for quite a trip. D.S. Bradford draws influence from a diverse array of rock genres to craft something uniquely his own. Many of these influences can be heard in “Elemental Evolution,” the titular single from the EP.

The influence of neo-prog rock heavies Coheed and Cambria can be heard in the shifting movements of the track, the screeching-guitar pre-chorus/breakdown at the 1:41 mark, and esoteric and powerful lyrics like “By now the ghosts have gone to bed / Exhaling the last breath of a revolution.”

The influence of alt rock demi-gods Foo Fighters (because, let’s face it, who isn’t influenced by Foo Fighters) are most strongly felt in Bradford’s strong, forceful, and passionate vocal delivery. A pop-punk influence is felt, rather than heard, in the cadence of both his guitar and vocals.

Wrap it all up in a D.S. Bradford bow and you’ve got catchy, complex near-prog rock with undeniable pop hooks.

Head over to PledgeMusic to help D.S. Bradford create his solo debut, Elemental Evolution. Aside for the EP ($5 pledge for the digital download, $15 for a signed CD, $35 for vinyl), exclusives include a Pledger-only concert streamed live by StageIt, merch, a number of original art pieces, and more.

Or, if you’re like me and like to test the waters before jumping in, find D.S. Bradford on SoundCloud or catch him live and for free at Philadelphia’s South Street Spring Festival on Saturday, May 7. 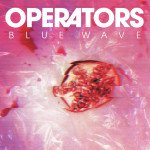 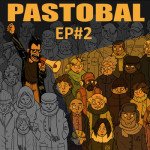