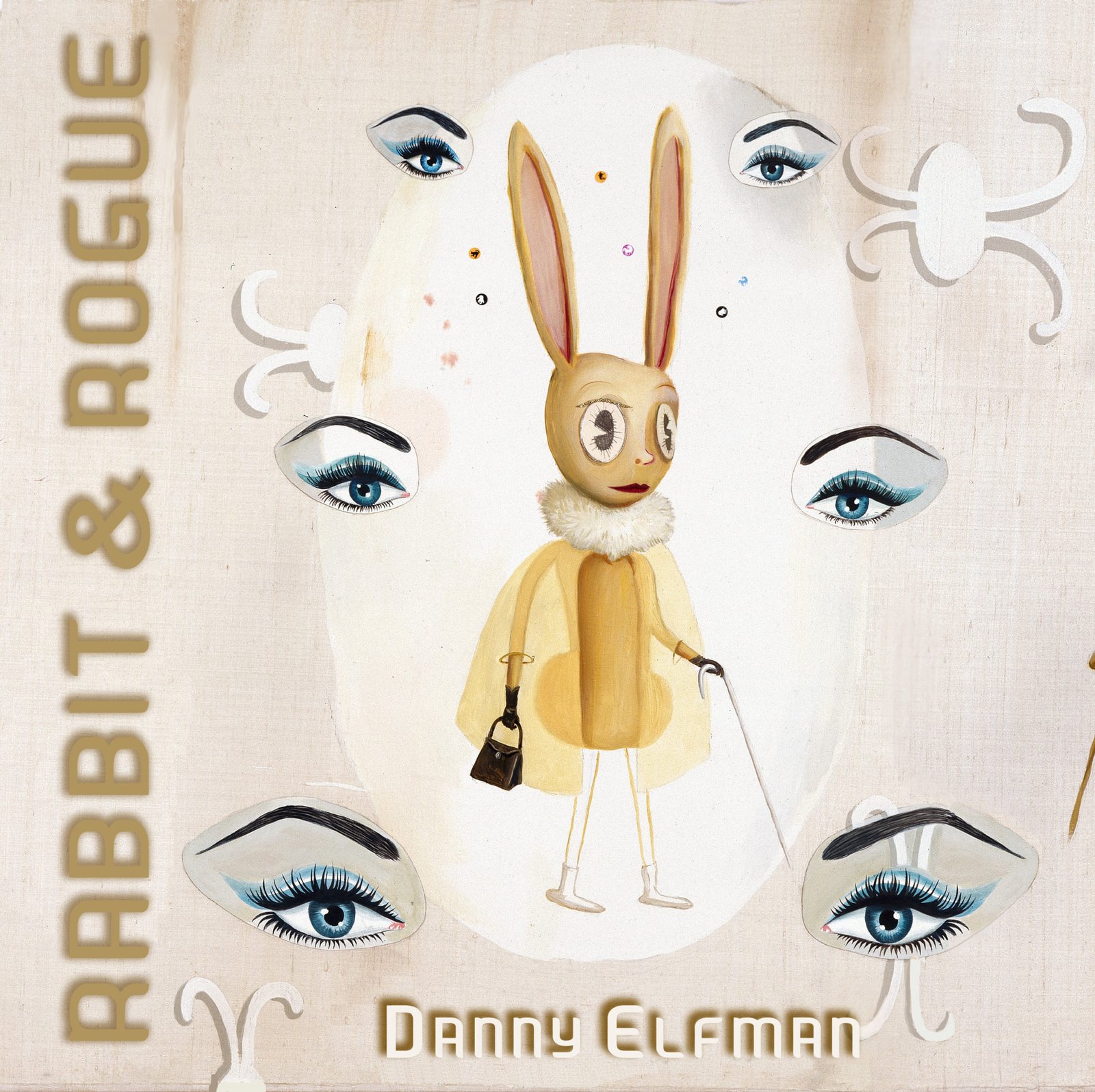 The never-ceasing, brilliantly remarkable Danny Elfman has done it again! This time with an original ballet score, Rabbit & Rogue, for the latest Twyla Tharp ballet of the same name.

With Rabbit & Rogue, Danny Elfman orchestrates episodic moments full of the manic borderline of emotions; the teeter-totter effect he has masterfully perfected over his decades of thematic movie scoring. With each piece, Danny Elfman fashions a whimsical story, crafting a fascinatingly personified character for his music.

The “Intro” to Danny Elfman’s Rabbit & Rogue sets his stage of sound with those distinctive and recognizable Elfman qualities. Opening with a light innocence, the vibrant violin and beautifully bellowing cello dances, like a sun wavering on the horizon.

The trumpets crescendo in an overlay, casting the colors of a sunrise, so that at the close of “Intro,” the tempo explodes and the sound elevates with minor chords folding inside major notes, rising into an elaborate and shining feeling.

Cascading pianos and xylophones tumble together in “Frolic,” playing off of one another like children on a falling flight of stairs, first learning how to step. With a curious melody and structure of beats, “Frolic” imprints the vision of Alice falling down the hole to Wonderland.

As flurrying flutes are added to the mixture, a feeling heightens, and the trumpets sound a warning. The terrified trumpets bounce between the brightness of violins vibrating with warmness, and linger on anticipation.

Running away in a chase, the piano crawls, and a shaking percussion beats as a wood block molds the measure. It is as if Thing from The Addams Family is playing the piano; the fingers sound disembodied, uncanny.

“Frolic” winds down in the middle, a carousel spinning a piccolo sweetness, reminiscent of Jack falling down to Christmas Town in Danny Elfman’s The Nightmare Before Christmas score, or like Corpse Bride’s main theme.

And as the lighter tones soar again, the uplifting major notes bounce off the lower, minor tones, and sound as if the orchestra is perpetually tuning into a different mood, creating a dizzying and hypnotizing effect, as Danny Elfman is known to do.

Towards the end of the song, the flutes take full charge — a change of spirit, an uproar of sprites. Elfman creates new and exciting moments, and more dramatic at that, with these spontaneous bursts of forte. The excitability of the chirpiness against the jumpiness of the brass makes for a real comedic sensibility to the Elfman style.

Tinkering between the drums of my ears, “Gamelan” slides back and forth through the spectrum of sound, from left to right. Violins ring in their melody and a rattle-like percussion develops in the background.

As each instrumental section breaks in with their phrase, a town waking for the morning, brightening into day, Danny Elfman composes a pulsating, wavering sound. He does not waste space, layering sound over sound with precise intention and focused energy: a lightheadedness flirting with intrigue, magic, and the fantastical.

“Gamelan” pauses in the center, a dramatic pause, as the violins disperse their cries and a raw rougher tone issues in their wake. A single trumpet plays and the violins stir again, sadder than before. And minor melodies from the flute pierce harmonies that are tragic.

The music lifts again into a different stage — for each piece of Rabbit & Rogue has a different door in their different wing. A new feeling radiates with expressive notes, and the music sounds as a silent-movie — with moods rather than words.

“Gamelan” wraps up with the enriching percussion, the mystery of the xylophone, the triumphant trumpets, and the flourishing violins and flouncy flutes framing the piece into a box. And in the box, “Gamelan” has two parts, the cause and the effect: the building of notes and the breakdown and restructuring of them, a broken picture yearning for the puzzle to be whole.

A ’50s melody from the piano begins “Rag,” like the old fashioned rags of the jazz era. A scratchy, robotic ticking beats behind the harp-like notes of the piano dazzling through the scale in arpeggios.

The breeziness and bumblebee flightiness of the piano is sprawled above the flowery flutes. Then, the sound distills and liquefies, floating like a time capsule — trapped, revolving. The atmosphere becomes romantic, a dream state, suspended only for a moment.

Frantically, the piano sings its song again with an energetic and organized scatter of notes and moods. The seesaw of minor to major meshes the instruments together in a circular theme like a shark stalking prey.

Halfway through “Rag,” harsher chords and staccato rhythms unfold with static bullet sounds, like a carnival game. Factory and machine sounds emerge over animalistic growling drums, yet the xylophone parallels the cheery sensibility of the flutes.

“Rag” finishes with the same phrasings as in the beginning — the ’50s piano riff — like the sounds of a variety show act. But Danny Elfman reels the listener in — butt resting on the corner of the edge of their seat — ending the last note ending unresolved, up in the air, left there.

“Lyric” has a more traditional, cultural, and mournful vibe. With a contemplative violin, like thoughts racing, and the marching drums and brass section. “Lyric” shapes the ending, echoing the darker scores of Danny Elfman, a la Bat Man, or sadder ones like Big Fish.

The wild energy is back for “Finale” with high-strung strings and manic drums. Overflowing with similarities of “Frolic,” the falling flutes with the oaky woodwinds and strings combine the tragic with the hopeful. The overwhelming soaring feeling of the violins blend in my mind with the snowfall scene of the Edward Scissorhands score.

The ominous and striking dissonance from the brass adds harshness to the pure and peppy piano and violin as Danny Elfman merges elements from the previous pieces into the thunderclap of sound that is “Finale.”

After a soft clearing of purity, “Finale” embarks on a pathway into the exhilaration of the climax. With a crescendo of trumpet and a decrescendo of flutes and violin, the drums cheer with a clamor of the cymbals, a brightness, a fullness — a celebration. 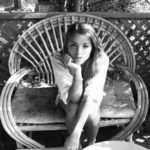 Sara Phillips - Setting The House On Fire Previous
letlive.’s Newest Gives A Voice to the Voiceless Next 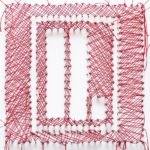