letlive.’s Newest Gives A Voice to the Voiceless 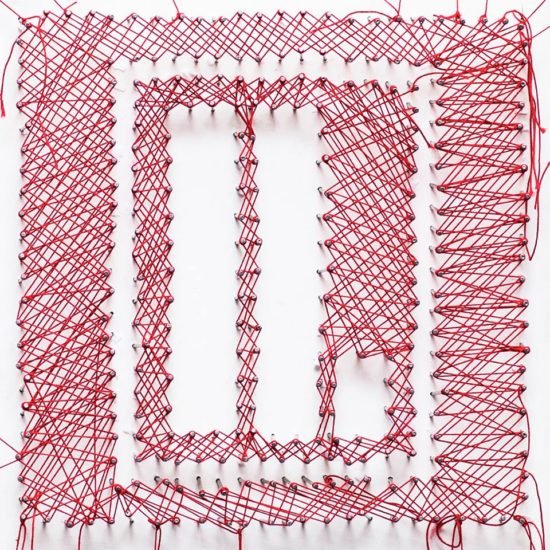 LA band letlive. has been dubbed punk rock, post-hardcore, or metalcore. They don’t really care whatever names people use to describe their sound.

To letlive., genres and labels are a way to confine artists to a normative set of rules. The last thing this group concerns itself with is following anybody’s rules. With their recently released album If I’m the Devil…, they break down the walls of musical and social entrapment to display their own, unique, collective sound.

letlive. formed in Los Angeles, California in 2002. They released their debut EP Exhaustion, Saltwater, and Everything in Between in 2003 and their debut album Speak Like You Talk in 2005. After several line-up changes and a US-Canadian tour, the group released their sophomore album Fake History in 2009.

Following the re-release of Fake History in 2011, they toured and performed throughout the US, Europe, and America. They then released their third album The Blackest Beautiful in 2013. Now, after three arduous years, letlive. returns to the scene with their new fourth album If I’m the Devil… to deliver a fresh dose of rebellious angst to anyone who’s listening.

letlive. Rages for the Unheard

The album’s first track, “I’ve Learned To Love Myself” opens with broody guitar lines and Jason Bulter’s powerfully emotive vocals. After one minute, booming drumbeats and cymbal crashes enter the song, along with buzzing guitar chords. As the song continues, lyrics like “The mask that I am wearing is becoming my face” reveal the silent struggle of hiding one’s true identity from everyone, even themselves.

The reflective intensity of these lyrics soon becomes amplified through a fusion of Butler’s vocals, throbbing basslines and distorted, echoing guitar riffs. Past the four-minute mark, the song’s tempo gradually decreases until it ends with a fade-out full of reverb.

Then, there’s “Good Mourning, America” which begins with a whole minute of ambient noise. The ambient noise includes helicopter sounds, voices of people talking, and gunshots.

From this noise emerges pounding drumbeats from drummer Loinel Robinson that are soon joined by resonant bass riffs and plangent guitar riffs. After the three-minute mark, the guitar riffs become heavy and jagged. On top of this multi-layered mixture are soulful, howling vocals that add a touch of raw, aggressive passion to this track.

“A Weak Ago” starts with driving guitar riffs, pulsing basslines, and rapid drumbeats. Then, it shifts into a brief, rhythmic breakdown with tempered drums and smooth, euphonious riffs from guitarist Jeff Sayhoun. Meanwhile, Butler’s roaring yet melodic vocals belt out the lyrics. Lines like “I’m not feeling the way that you want me to / I’m just peeling away that big, thick skin that you want me to put on display” showcases how society wants people to act and behave a certain way.

Following a second breakdown, the song returns to its originally energetic tone. Adding to this is a short yet dynamic guitar solo. It continues with its lively momentum before concluding with a sudden fade-out.

Lastly, there’s “If I’m the Devil….” The album’s title track opens with the low, hushed voices of a singing choir followed by keyboard chords and somber bass chords from bassist Ryan Jay Johnson. This creates a slow, creeping tempo. Alongside these chords are soft cymbal and drum taps.

After 2:00, the tempo increases in speed as Robinson dishes out loud, resounding drumbeats. These are quickly joined by heavy, striking guitar riffs and groove-laden bass riffs. The song then enters a melodic, flowing breakdown. After 4:00, the noise erupts again and dominates the rest of this piece. The one constant amongst these changes are Butler’s anguished, puissant vocals.

With their recently released If I’m the Devil…, letlive. seeks to give a voice to the voiceless, those people who they feel aren’t being represented by a society that doesn’t understand them. 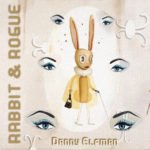 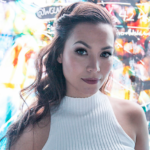