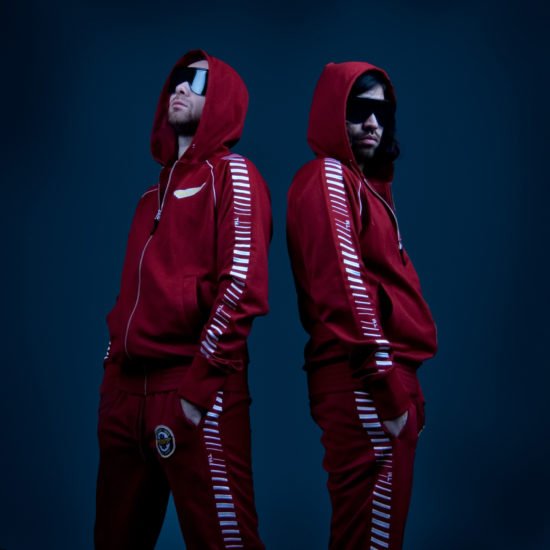 Releasing their second track in almost nine years, Norwegian duo Datarock have finally announced their return. Their infectious brand of indie-dance is seen on their latest single “Laugh In The Face Of Darkness” and is only a glimpse of what’s on their upcoming album.

Taking the best of indie rock and infectious synthiness that great dance music brings, Datarock blends them together perfectly on “Laugh In The Face Of Darkness.” Opening with a hard to forget bass line, quick tempo, and repetitive guitar, you’re quickly able to grasp what the duo is if you’ve never heard them before.

The track also sounds like an ’80s synth-pop, art rock, new wave love child that takes every element that made great obscure pop and rock then, blending them with instrumentation from today’s pop-rock world. When you’re not listening to the grove of the bass line, you’re taken in, in awe of the vocals and the pair’s ability to make you want to listen to more and more. Though they have their sound, every Datarock track is different from the last, meaning you always have music to digest.

Datarock released “Ruffle Shuffle” at the end of 2017, marking the return of the group. Much like “Ruffle Shuffle,” “Laugh In The Face Of Darkness” it’s catchy, stylishly constructed, and produced with a quality no one else could replicate. Gaining considerable attention after placements with Apple and Google, the Datarock sound is infectious and memorable.

Face The Brutality will be the band’s first album since 2009, but not their first musical output. Datarock’s musical, The Musical, debuted in 2015 with 87 live musicians.

Face The Brutality is an upbeat escape with substance for the bored and bitter survivors of 2017. You can find the album out on March 9 on YAP. 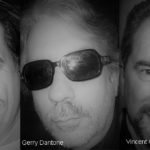 Universal Dice Takes us Through 'birth, love, hate, death' Previous
Teck-Zilla Takes Off with New Beats on "Jetsoul Musique" Next 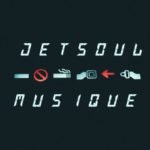