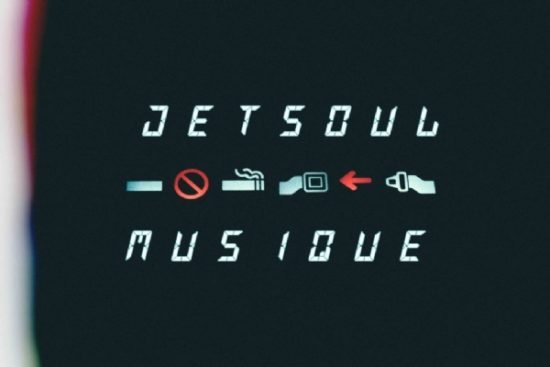 “Success to me is when what I love becomes my primary sustenance.” Teck-Zilla

Following the release of his newest beat-tape, Jetsoul Musique, Teck-Zilla posted this quote on his Instagram. After giving it a listen, it is easy to see that he truly does love his craft. Teck-Zilla is overflowing with passion and style, a quality that makes music much more rewarding for both the listener and the musician.

Teck-Zilla was born in Nigeria and currently resides in Montreal. He is still active in the Nigerian hip-hop community and is a founding member of the hip-hop group Str8buttah, based in Lagos. The emerging DJ moves into new creative territory and shows that he is truly a jack of all trades, crafting his tape around his travels between Montreal, London, and Lagos. Teck takes the listener on a trip through the clouds in this imaginative twist on a traditional beat tape. Jetsoul Musique simulates a plane ride—the take off, inflight entertainment, turbulence, relaxation, and glorious landing.

In previous EP’s and tapes, Teck-Zilla has experimented with various elements and feelings. Whether he implements thumping EDM, Afro-dance, or “B-Boy” (beats designed specifically for breakdancing), there is always a certain sense of style shining through the music. While his 2017 EP B-Boy Zilla was driven, grounded, and energetic, Jetsoul Musique, is full of self-expression and creativity that you simply cannot replicate.

Teck-Zilla Goes with the Flow

Jetsoul Musique is thematically different from the rest of Teck’s discography, but it is musically diverse as well. The first half of “Turbulence Musique” sets a relaxing tone before hitting the turbulence — a bass-heavy break down.

The song itself is enough to warrant a recommendation. “Landing Musique” presents a wailing saxophone fusing foot-tapping beats with a classy, streamlined rhythm. Compared to B-Boy Zilla, Teck now focuses on the flow and style of beats rather than the energy behind them. Although the beats are not as exciting as his previous tapes, they are relaxing to the core, staying smooth and crisp through the whole ride. Jetsoul Musique is jazzy, mellow, and unique and guaranteed to be the soundtrack for your next plane ride. 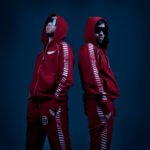 Datarock Release 'Laugh In The Face Of Darkness' Ahead... Previous
Reina Mora Is Ready To Cause Some "Trouble" Next 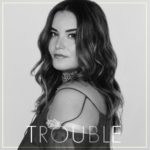