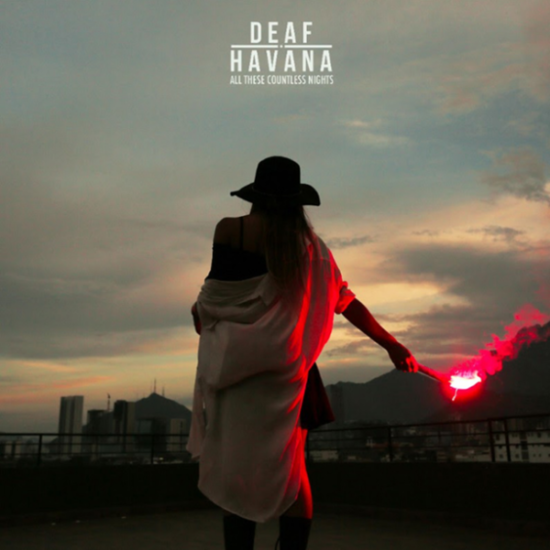 Where did you get the name Deaf Havana?

We came up with the name while we were at college. It doesn’t actually mean anything, and our old guitarist came up with it. I guess we all just liked the way it sounded at the time.

Myself, our old vocalist and our old guitarist all met at college. Ryan was in another band with James and Lee, so we were all introduced to each other, had a jam and enjoyed it, so we started a band. Matty joined the band after, and he’s James’s brother, so that’s how that happened. We met Max through our old manager because he also managed Max’s old band.

I’d describe it as rock music with poetic, relatable lyrics.

I guess we’re all influenced by different things. My main influence was Nevermind by Nirvana. As soon as I heard smells like teen spirit, I wanted to be a drummer.

James usually writes the bulk of the songs, then we get together and play them, change bits, try new ideas then when we feel the song is ready, we’ll go to record it.

We’re current on our UK tour, then we go to Europe. We have a few festivals over the summer, the. We’ll probably do some more touring at the end of the year.

Just make sure you enjoy it. If you enjoy music, then being in a band is the best thing ever.

You can keep up with Deaf Havana here, and check out more of their music here. 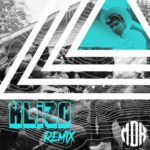 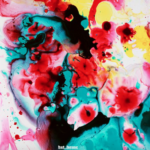