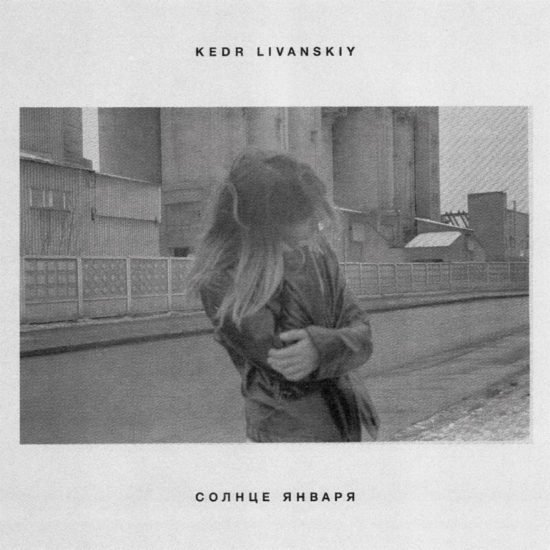 Kedr Livanskiy grew up in Russia. She has described her youth as occurring in time with the dawn of Russia’s rebirth, a “Critical time of Russia — a time of great change.”

She grew up reading Washington Irving novels and listening to The Cure. While in school enrolled to study cinema, she became very fond of electronic music and was completely fascinated by how different this type of music was. Taken in, she decided to take it on as an art form, use it to share her emotions and feelings.

On March 11, Kedr Livanskiy released her debut EP, January Sun, on 2MR. The three track EP shows the influence of Mazzy star and packs a big punch with complex layering, embossing different emotions between the tracks.

“Otvechai Za Slova (Keep your word)” starts off slow, but has these intricate contrasting drums that sounding like the love child of Disclosure, MIA, and Radiohead. The buildup keeps you wanting more, then you get layers of percussion that pack a very unique punch. The vocals are faint and feel distant while still remaining prominent. The constant fades rotate, swallowing you in a beautiful ebb and flow of sound.

Moving into “Razrushitelniy Krug (Destructive Cycle),” you start with heavy synths and a firm percussive beat which makes you feel like you’re floating. The way everything starts climbing up reminds me of the type of perfect start to an evening that fuels a party all night long. A nice beat for summertime on rooftops in NYC when you’re up until the sun rises over the East River.

“Sgoraet (Burning down),” which is a little more intense, has more of a ‘90s vibe with a definite hip hop percussion influence. Livanskiy’s vocals are more pronounced in this track than the other two and are quite stunning — they carry in an almost folkloric way.

January Sun is the perfect soundtrack of summer in the city. Stream it in full on SoundCloud. 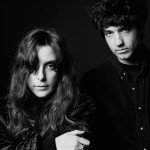 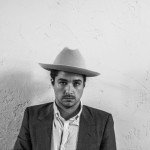