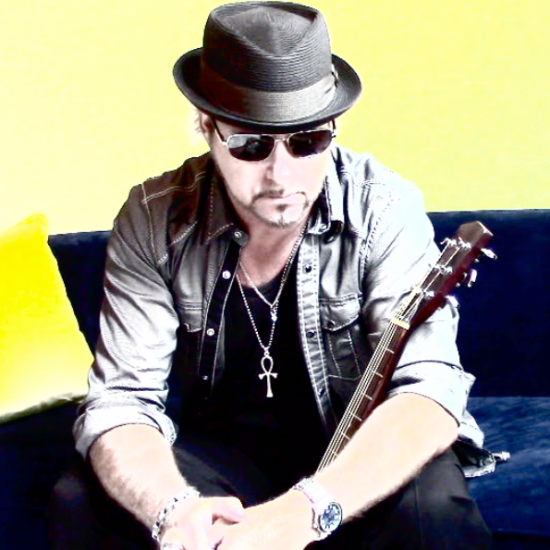 The fiery slide guitar licks and unfettered rhythm section playing driving the train on Resonator Blues’ title song makes it clear Derek Davis’ third solo release is his strongest yet. Guitarist and songwriter in the longstanding hard rock band Babylon A.D., Davis began recording solo albums of his own a few years ago and this release is the wallop-packing successor to 2017’s Revolutionary Soul. Davis geared the previous release in a funk/soul direction, but Resonator Blues, as its title indicates, is a headlong dive into bluer waters than before and Davis fully immerses himself in the sound and color underlying this musical style. The dozen songs included on the release are largely covers but he owns them with distinctive flair that creates a place in their tradition for this Oakland, California native.

Davis wisely mixes things up on the album and avoids churning out one screaming electric song after another. A signal of his confidence comes with him leading the album off with its title track. There’s a strong streak of slide guitar rolling through the tune, an instrument that Davis arguably leans on too much despite being a standard in the genre, but some songs change things up. The irrepressible roll of “Resonator Blues” fully kicks in following a guitar flourish and generates immediate energy. His vocals on songs like this remind me some of Leslie West – Davis varies his singing approach with some of the album’s quieter numbers, but you can’t help but enjoy the go for broke attitude he brings to many of these songs.

“Mississippi Mud” definitely invokes Delta humidity with its spartan groove and Davis’ guitar chops once again stand out. This is a performer steeped in the blues and he dispatches these sorts of cuts with convincing force. The lyrics for these songs, including “Mississippi Mud”, won’t be mistaken for Bob Dylan, but they are serviceable and definitely written with tradition in mind. You can’t help but appreciate the added bite Davis brings to those words. “Penitentiary Bound” eschews the slide guitar theatrics and Davis opts for more restrained vocal approach, though he can’t resist unleashing his full-throated yowl late in the track. It’s the album’s first outright acoustic song and quite successful.

The brisk uptempo pace of “Red Hot Lover” includes some electric slide, but it doesn’t obscure the other instruments, particularly the harmonica included on this track. The harp and guitar playing trade one volley after another and Davis nails the vocal with just enough abandon to keep listeners on the edge of their seat. “Death Letter” is a longtime blues classic, but Davis doesn’t treat the track like a butterfly pinned under glass. Instead, he attacks the song as if he wrote it himself, but there’s likewise a healthy amount of respect for tradition coming through.“Unconditional Love” has one of the best lyrics on the release and Davis emotes with expert skill.

It’s likely one of the sleeper gems included on the album and shouldn’t escape your attention. “It Hurts Me Too”, like the earlier “Death Letter”, is a long recognized classic in the genre that Davis turns into a pained, guitar blazing powerhouse complete with one of Davis’ most intense vocals. Resonator Blues boils over with passion and finesse alike – this third solo release from Derek Davis is, arguably, his finest moment yet. 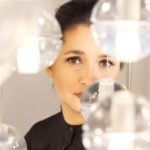 Céline Rudolph Brings Her 'Pearls' To The Surface In... Previous
Start "Dancin" With Emily Bear's Latest Single Next 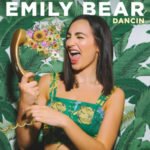