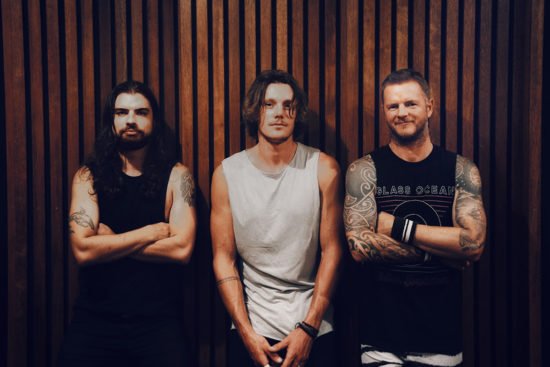 Known for their grunge-meets-rock style, The Desert Sea is drawing in fans from all around the world. Their new single, “I Already Know,” was released February 16, and is capturing lots of attention for Ashton Tremain’s captivating vocals and powerful instrumentals.

The Australian group is comprised of bassist Andy West, Tremain on lead vocals and guitar, and his brother, Will Tremain, on drums. They have been collaborating as a band since 2012, when they began their musical adventures, as so many before them, in their parent’s garage.

Their New Sound More Raw than Ever

“I Already Know” features Tremain’s raw, electrifying vocals belting out powerful lyrics. The track is strong and beautiful from start to finish.

The guitar and drums string the lyrics together to create a cohesive, melodic piece. The emotion conveyed in their music is what makes them instantly relatable, and that’s very apparent in this new track. While they have always had strong instrumentals, the strong presence of guitar riffs throughout this song is what makes “I Already Know” stand out even more.

Their music is comparable to the likes of The White Stripes and Led Zeppelin, in terms of vocals and rock style, while also drawing inspiration from alternative rock bands such as the Red Hot Chili Peppers and Radiohead. If you like grunge rock bands with a strong soul to their sound, The Desert Sea is definitely the band for you to listen to.

The trio is currently performing around Australia, with their next concerts in Ashmore and Newcastle. With their fan base bigger than ever, make sure to keep your eyes and ears peeled for more music and upcoming concert dates near you. Be sure to check out their website to keep up with new music by The Desert Sea. 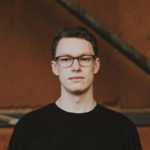 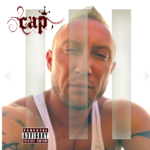