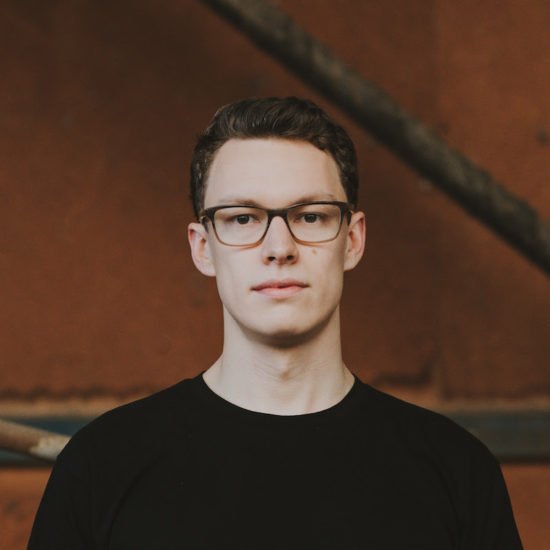 At my dorm, there is always one themed party per semester. The theme always changes and is always a surprise. The party is thrown by the new group of students who moved in at the start of the semester. In the semester I moved in, we chose the theme “Animal Farm,” playing on George Orwell’s classic book as well as the general notion of a farm (party guests included two chickens from the Danish countryside).

Shedbug‘s latest EP, Destination Love, brings me back to that Intergalactic Peace Conference because of its echo-y bleeps, synths, and bass that give off a shiny, futuristic flair.

Geordie Elliot-Kerr has been responsible for generating a lot of buzz around the underground electronic scene in Australia as co-head of the record label “Salt Mines.” Now, he is taking the stage himself as Shedbug, where he creates his own acidic, cosmic electro, techno. Shedbug’s Destination Love mixes his former emotive sound with jagged breaks and synths tied together into an EP that can almost be said to be a technological feat in addition to a musical one. “Journeyman” has a strange but attractive sound to it while “2” is ambient and meditative.

Bolting Bits premiered Shedbug’s single, “For You,” calling it “A kind of 90s progressive-house vibe mixed with more rugged drum/bass patterns all the way through. It makes for a very dreamy piece perfect for a pause in the middle of a hot set without losing the energy thanks to that low-end action. Shimmering hi-hats all-the-way and a strong emotional roller of a track.”

You can listen to these tracks and the rest of the EP by ordering it here. 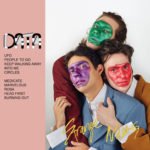 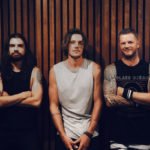