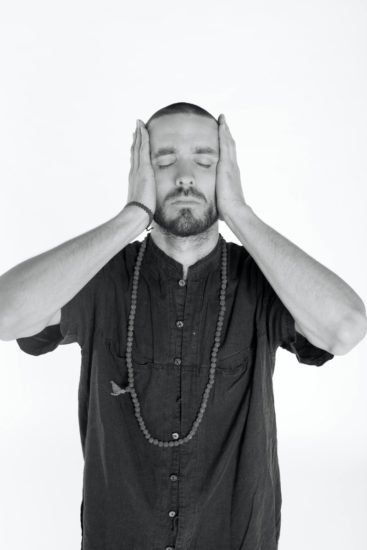 Peanut butter and bananas, eggs and ketchup, tomatoes in a grilled cheese sandwich. It may seem like an unlikely combination, but when put together each ingredient works to create a tasty treat. That’s probably the best way to describe British musician Dizraeli. With the release of his new 6-track EP, Eat My Camera, the young Brit combines elements of experimental rap, hip hop and folk (that’s right, you read that correctly) in such a way that makes it seem like it made sense all along.

To say that “Eat My Camera” is simply another musical release would be an understatement. Rather, it is an ensemble of analytical spoken-word poetry, lively music and active soul-searching that takes the listener on an unprecedented journey through Dizraeli’s mind. Similar to Lin-Manuel Miranda’s spoken-word style in his hip-hop musical “Hamilton,” Dizraeli pieces together words in a way that is both light-hearted and robust. He has a cool, witty, charming way of telling a story that starts out with a humorous undertone, but upon closer inspection the content hits you with some real truth.

The Personas of Dizraeli

This is evident right away with the EP’s opening track “Marvellous.” A strong criticism of consumerism and vanity, the track almost acts out the ridiculous personas that Dizraeli exemplifies. “I bought me a mirror, Marvellous! And two new shoes, Marvellous!” recites Dizraeli, exaggerating each word. Accompanied only by an eerie guitar riff, some back up vocalists and audience participation (the entire EP was recorded in front of a live audience), the track is simple enough to pass as an average song. Yet, as Dizraeli sings, “It’s easy when you know how money runs,” the mood changes. All of a sudden, the song turns into something so much more.

As the EP progresses, more truths are revealed. “Cool & Calm” tells a story of warfare, political conflict and Dizraeli’s own father. This time around, the musician uses a mix of vocals and spoken word to tell the story; it is performed with so much emotion that one can feel it through their headphones. There’s so much soul that can be heard as Dizraeli sings about trying to remain calm during a time of destruction, despite the instrumental being limited only to one guitar.

Depth Under the Lightness

“Ariane” is one of the lighter tracks in the EP content wise, yet it still manages to delve into a deeper meaning. The song acts as a ballad dedicated to a significant other, but instead of simply proclaiming his love and calling it a day Dizraeli delves deep into a story of personal changes, relationships and life journeys. Showing off his technical skills with an intricate guitar riff, Dizraeli yet again takes a simple idea and piles on several layers of intricate thought, emotion and criticism.

The EP’s combination of folk and rap is a little unsettling, but that’s the point–it makes the listener pay closer attention. Eat My Camera is honest, passionate, fun, charming, and just all around very cool. It doesn’t sound like a traditional album; it’s more of a live artistic performance that was simply recorded for audiences worldwide to hear. Overall, though, Dizraeli’s ability to create something new out of familiar things is quite commendable. Check out the album on Bandcamp or iTunes. 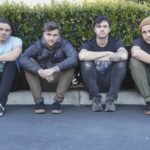 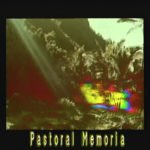