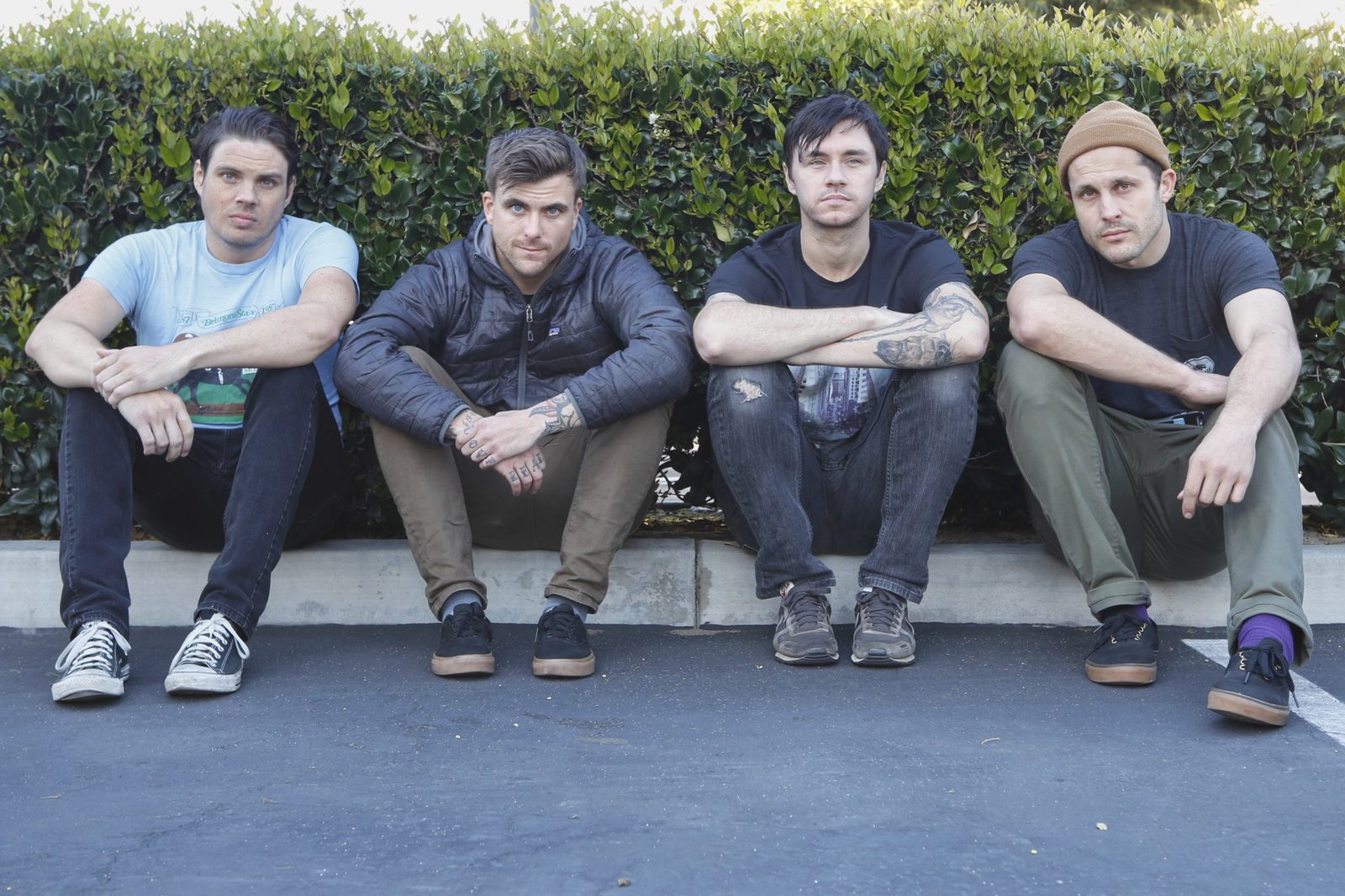 For those with their ear on the post-hardcore scene, here’s a shot of good news: Acclaimed alt-rock/post-hardcore band Saosin is back with the release of their third album Along The Shadow.

It’s their first release in nearly seven years and their first one since reforming in 2014. It’s also their first album with original vocalist Anthony Green since 2003 and their last one with longtime guitarist Justin Shekoshi. Yet, without a doubt, it’s sure to appeal to Saosin’s steadfast fans and earn them new ones, as well.

Saosin formed in 2003 in Newport Beach, California and quickly released their debut EP Translating the Name. A year later, though, vocalist Anthony Green left and was replaced by musician Cove Reber.

The group released their second EP in 2005 and their self-titled debut album in 2006. In 2008, they released their third EP, The Grey, and a live album, Come Close. Then, after the 2009 release of their second full length, In Search of Solid Ground¸ Reber left the band and they subsequently went on a long hiatus.

They reformed in 2014 with Green, resuming touring and composing music together. In 2015, guitarist Justin Shekoshi left the band after 13 years. Regarding the present, Along The Shadow is out now and Saosin is ready to blow listeners’ ears once again.

At the same time, Green presents the lyrics in a vocal style that effortlessly shifts from melodic to harsh and growling at a moment’s notice. Two minutes into the song, the tempo shifts from fast and vigorous to slow and languid. A minute later, it returns to its original pace and then concludes with a feedback-filled fade out.

Another notable track is “Racing Toward a Red Light.” Guitarist Beau Burchell maintains the same heaviness and puissance here in his riffs. They’re matched by the clamorous drumbeats and cymbal crashes prevalent throughout the song. Meanwhile, Green unleashes roaring, sonorous vocals that add another layer of intensity. All of these elements coalesce and create powerful levels of energy and emotion. This power is entrenched within the song from start to finish.

In “Sore Distress,” distorted, plangent guitar riffs and strong, pulsing bass riffs flow over booming drums and cymbals. Both, however, are loaded with fluid, smooth grooves. Unlike other songs, the riffs in this song convey a more emotive, expressive tone.

Green’s vocals are also more euphonious and are joined in harmony with backing vocals from Burchell and bassist Chris Sorenson. The result of these aspects merging together is a beautifully layered sound displayed in this song.

With the final song “Control and the Urge to Pray,” the album ends as it begins: with structured noise. The song opens with a sudden burst of shattering sounds. Rodriguez produces thunderous drumbeats and echoing cymbal crashes at a speedy tempo while Sorenson delivers steady, subtle bass lines. Combined, they establish a firm rhythm.

Along this backbone, jagged guitar riffs advance through the song with overwhelming volume and force. All the while, the collective vocals of Green, Bruchell, and Sorenson range from sonically concordant to aggressively howled.

With Along The Shadow, Saosin takes their sound in new directions with the return of an old member. 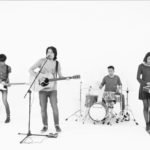 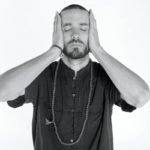