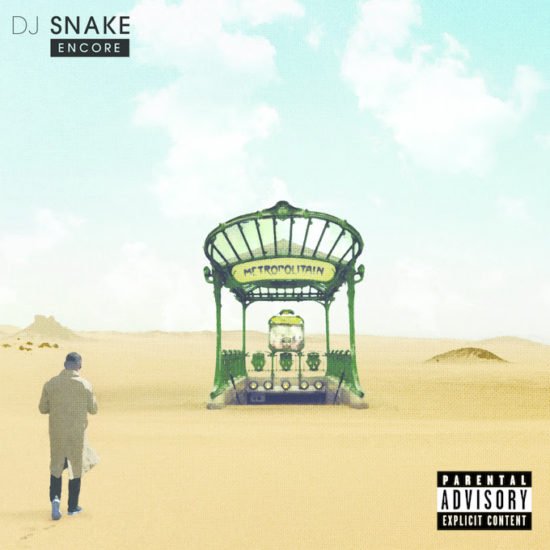 DJ Snake is already a well-known artist. With famous songs like “Turn Down For What” and a Grammy nomination for his work as a producer, we already know he’s talented. He’s got the features with big names and the millions of listeners to prove it. What we aren’t acknowledging is how versatile he is. But don’t worry — his new album, Encore, is enough to prove that.

This album is way more than just a beat. DJ Snake works with a lot of different sounds, making the songs easily change from build ups to something so much bigger and almost ballad like.

DJ Snake’s versatility is something we get a taste of within the first couple of songs. He works with what is essentially two different genres and turns it into something cohesive. He gives us a lot of different things to like, and he does it well.

To call it just dance music would be the understatement of the year. This artist isn’t just making beats for parties, he’s finessing something monumental.

DJ Snake makes a little something for everyone all at once. It’s got that style that attracts people to EDM, but also a ton of other styles too.

Take Encore’s first single “Middle” as an example. With lyrics like “I didn’t mean to put you through this, I can tell / We’re gonna sweep this under the carpet” and featured artist Bipolar Sunshine’s vocals, we get such a more solemn atmosphere. It’s incredible to then hear such an intricate shift to “Sahara,” Encore’s instrumental collaboration with Skrillex.

DJ Snake works with beats so well that he’s able to change his album from rap to house within seconds. All without making it feel like everything’s coming out of left field. It’s great and really speaks to his creative genius.

Basically, DJ Snake is a musical chameleon, for lack of a better term. His style easily shifts and blends from song to song. But that’s not a bad thing. In fact, it’s the best thing. Especially when working with these different artists. Encore has some pretty popular people. DJ Snake collabs with big artists like Justin Bieber, Skrillex, and Young Thug, but his work refuses to be overshadowed by them.

He’s able to make such diverse songs like “Oh Me Oh My” with Migos and then go into something smooth like “Talk” with George Maple without breaking a sweat. All of Encore is like that. An effortless blend of different artists that DJ Snake finesses into something so stimulating to listen to. He puts varying genres together like nothing, and it still sounded amazing.

It all seems to come so easy to him and that just makes us that much more about it. 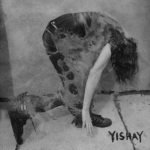 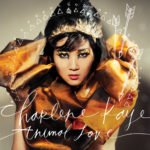 Kilo House Leads Us To ‘The Children’ 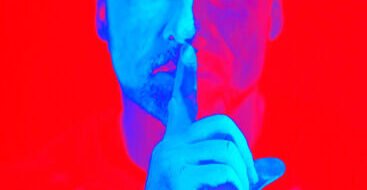 N2BLÜ is the “King of Broken Hearts” in new single