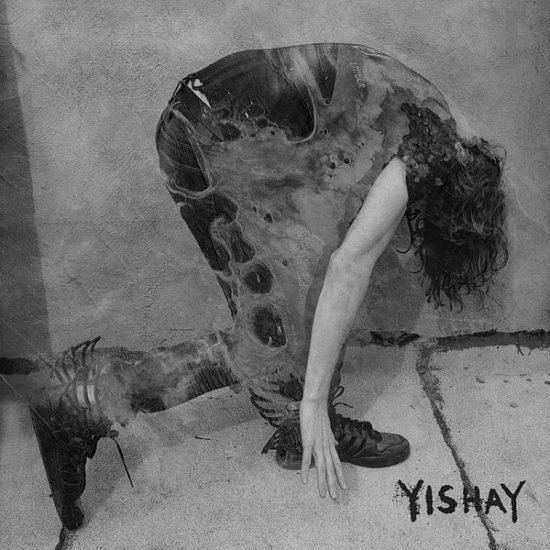 Yishay isn’t an ordinary musician and that’s exactly what he wants to be. The 6’5” redhead artist from South Central Los Angeles finds no satisfaction in the commonplace. He composes songs without worrying about definitions and the stylistic confines of music genres. Having such freedom allows for the creation of gritty, stirring music that’s unlike anything else being currently made. This is best exemplified on Yishay’s new EP, Trinity Tapes II, released on August 8. It’s the latest installment in his free mixtape series.

The opening track “Friend of Mine (Phineas Gage)” opens with pulsing synth sounds and clacking drumbeats. Right beside them are slashing guitar riffs and ardent vocals both courtesy of Yishay. Together, they give this song a ghostly tone. As it proceeds, interludes of screeching synth riffs emerge that contribute doses of sonic vibrancy. Meanwhile, the lyrics focus on the song’s subject, famed psychology case Phineas Gage. Lines like “Friend of mine / Was it a change of heart or just of mind / After all this time / What was the thing that finally opened up your eyes?” cleverly allude to the railroad worker’s altered personality after surviving the brutal accident of having an iron rod driven through his head.

The next track, “Night Games,” begins with clangorous cymbals and drums layered over somber keyboard chords. The resultant rhythm is oddly reminiscent of those found in trip hop. Along with that, wistful vocals and temperate guitar riffs add dark, broody undertones to this piece. Balanced against them are roaring synth riffs and clamorous backbeats. Despite being a tad noisy, they nevertheless stomp throughout the song with authoritative resonance. Towards its end, Yishay hits one last, poignant note before drifting into the void.

“Home,” the EPs closer, is brimming with ecstatic passion. Booming drumbeats and loud cymbal taps produce a rousing rhythm. At the same time, trilling synth riffs and resounding guitar riffs skirt across this track like ripples on the surface of a pond. The epicenter of its passionate mood lays in the emphatic, expressive vocals delivered by Yishay. The lyrics play a part in this, too. Lines such as “It’s so chemical but it feels real to me / I’m cynical but I know what I believe” augment this song’s inherent zeal. There’s also the surging guitar solos between 2:45 and 4:06. After the solos, the track culminates with an echoing fade-out. 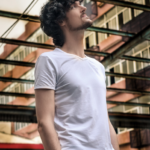 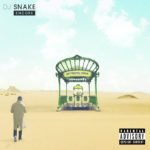