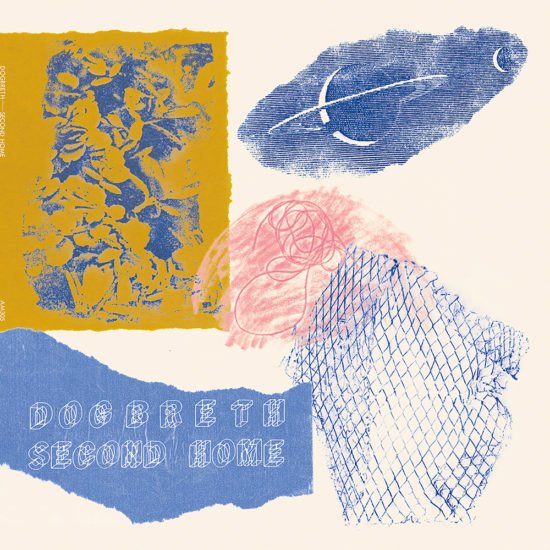 It seems like there’s not a lot to be done with punk rock. Oftentimes, people associate new punk rock with simplicity. Four chords played in 4/4 to a simple drum beat. Non-emotional lyrics and no craftsmanship. While I’d definitely argue that’s not the case, it’s hard to get that perception away from some. Dogbreth, formed in and drawing musical influences from the western United States, definitely breaks that stereotype with their new album, Second Home. One of the biggest changes from their previous release is the inclusion of a guitar solo on every song.

Dogbreth Are More Than Four-Chord Warriors

Second Home starts with “Almost Right,” an ode to how things used to be. Lyrically, it reminds me a little of Armor for Sleep’s “Kind of Perfect.” Other than that, it’s a surf rock-esque punk song with a slow-burning solo. Rather than just following up on previous releases with more of the same, Dogbreth shows off their musical range and talent.

“Rock and roll won’t make it all okay / But it used to seem that way,” is repeated in “Cups and Wrappers,” the third song, which is one of my favorite songs on the album. The solo is a fantastic mix of analog wah-effects and vibrato pitch. It blends in well with the lead guitar that is prevalent throughout the whole song.

“Hot Plate” is an excellent transition song, featuring a somewhat similar lead guitar hook. I was taken aback when the vocals started, however. Rather than the familiar male vocalist, this song features a female singer. Other than being surprised at this sudden change, the song goes through the same motions as those before it.

“Do You Really Want Me” follows “Hot Plate.” We return to the male vocalist, who wonders aloud about what is expected of him. “Walky Talky” changes again to the female vocalist, who talks about keeping her head up. “Stunner” is a fast-paced hodgepodge of instruments that blend smoothly. The album ender, “Hoarder House,” talks about not being able to let anyone in while boasting one of the strongest guitar solos on the album.

None of the songs on this album are particularly long, instead charging through emotions and blasting distorted electric guitars. With that said, Second Home is a fantastic punk piece. It’s a great look at the progression of Dogbreth, and a way to see punk as more than just four chords. 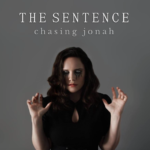 Bring Out the Tissues for 'The Sentence' by Chasing Jonah Previous
B.E.N. - Open Your Mind For Bass Experimentation Next 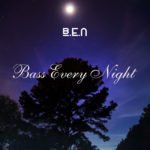