Bring Out the Tissues for ‘The Sentence’ by Chasing Jonah 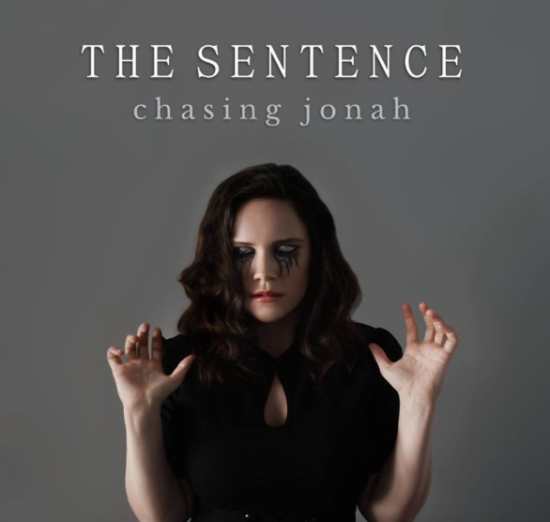 Let me start off by saying that Chasing Jonah just may have one of the most powerful female presences I have heard thus far. I, of course, am all for empowering women in the music field, and having a strong frontman (er, frontwoman) is something that really makes me proud. Chasing Jonah is a Florida based indie/alt group fronted by Ashley Dudukovich, who provides us with strong, powerful vocal range in the new single “The Sentence.”

This single has not yet been released on major distribution platforms, but after having heard it, I have to say it is quite impressive. You might just have to take my word on that for a while. I’m not entirely sure exactly what I was expecting when I hit that play button, but I sure wasn’t ready for the sound that was about to flood my eardrums. The very soft introduction to the track is the perfect lead in to the very soft vocals that are about to follow.

The very delicate sound that begins as soon as Ashley starts singing is completely entrancing. As the tempo of the track picks up, her voice becomes slightly deeper, giving more of a heartfelt sound to what you already thought couldn’t get any better. The drumming in this track backs up the vocals perfectly, giving almost a heartbeat sound to the entire song overall.

Through the lyrics of the track, I became a little bit emotional. There is so much power in her voice that it’s hard to not get a little teary eyed while listening to this, so you might need to have some tissues handy. I can’t say that I had any previous knowledge of Chasing Jonah, but after listening to “The Sentence,” I am definitely going to be keeping my eyes and ears out for more.

Check out a preview of “The Sentence” over on iTunes. 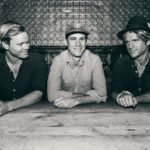 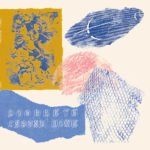