doubleVee makes ‘Songs For ‘Birds and Bats’ and us Too 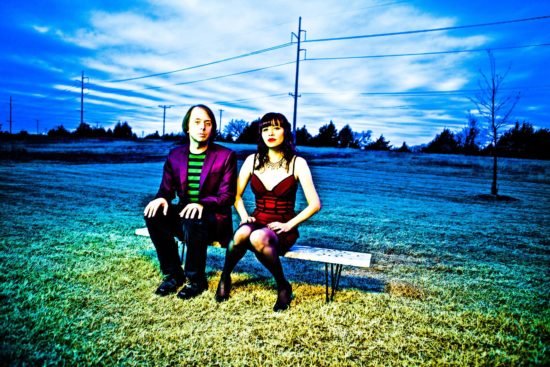 Somewhere near the two minute mark in “Goldstar Redux,” one of five songs comprising Songs for Birds and Bats, the latest release from doubleVee, the vocal track and the lightly overdriven guitars become difficult to discern in the grander scheme of things, but it has nothing to do with a poorly constructed master mix. In this moment, as well as in the climactic follow-up that will occur roughly forty-five seconds later, the humanoid players in doubleVee and the content of their inanimate play become a singular force, and try as we might, the melody that they forge is impossible to dissect without dismantling the song altogether. Interestingly, we move from this track into a minimalist kaleidoscope of tones in “Landlord of the Flies,” which in itself is more of a mood-driven song than it is a lyrical pop single. The contrast between these two tracks is incredible, but it’s not the only such instance that we’ll hear in this EP.

The second half of Songs for Birds and Bats is all about the energy of the music and the emotion that it inspires in us, peaking in the existential “Last Castaways,” but the first is much more rhythm-oriented by design as well as in the way that the band chooses to execute it. “Map the Channels” is built on the foundation of a pop-hoppin’ swing beat that will stop at nothing in its mission to make us sway to its illustrious grooves. “Ladder for the People” has a “Kool Thing”-style hook that bothered me a bit when I first heard the song (not all of us enjoy post-80’s Sonic Youth, after all), but in later listens I found myself getting lost in the spitfire chorus without thinking twice.

What captured my attention right out of the gate with this record was the multilayered master mix, which reflects the complexities of the arrangements that it’s charged with filtering excellently. There’s a lot of intricacies in the sound profile that Songs for Birds and Bats is boasting in all five of its ferociously physical songs, and while you could make the argument that this EP has a poppier tonality to it than The Moonlit Fables of Jack the Rider did, I don’t know that I would necessarily consider this a bad thing. doubleVee are growing up here, and exhibiting an attention to detail that has the potential to make their brand really stand out as the decade comes to a close.

I really hope that I have the chance to see this band live in the next year, preferably while they’re featuring this material as their main setlist, and part of the reason why is because I’m desperately curious to see how much of their beefy musicality is legitimate and unaugmented by synthetic studio technique. They’ve got an amazingly dynamic presence in this record that was also audible in their debut album, and if even a fraction of its charisma were to translate to the stage, doubleVee would be a must-see band to say the least. I’ll have to find out for myself, and after you take a look at Songs for Birds and Bats, I have a feeling that you’re going to feel the same. 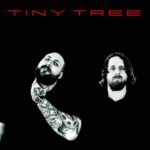 IBG Interview - 6 questions with... Tiny Tree Previous
The Cleveland Rocks Compilation Is Back Next 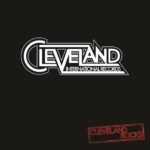 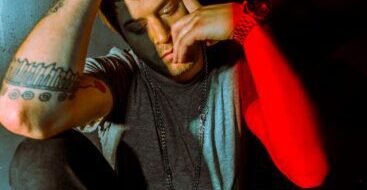