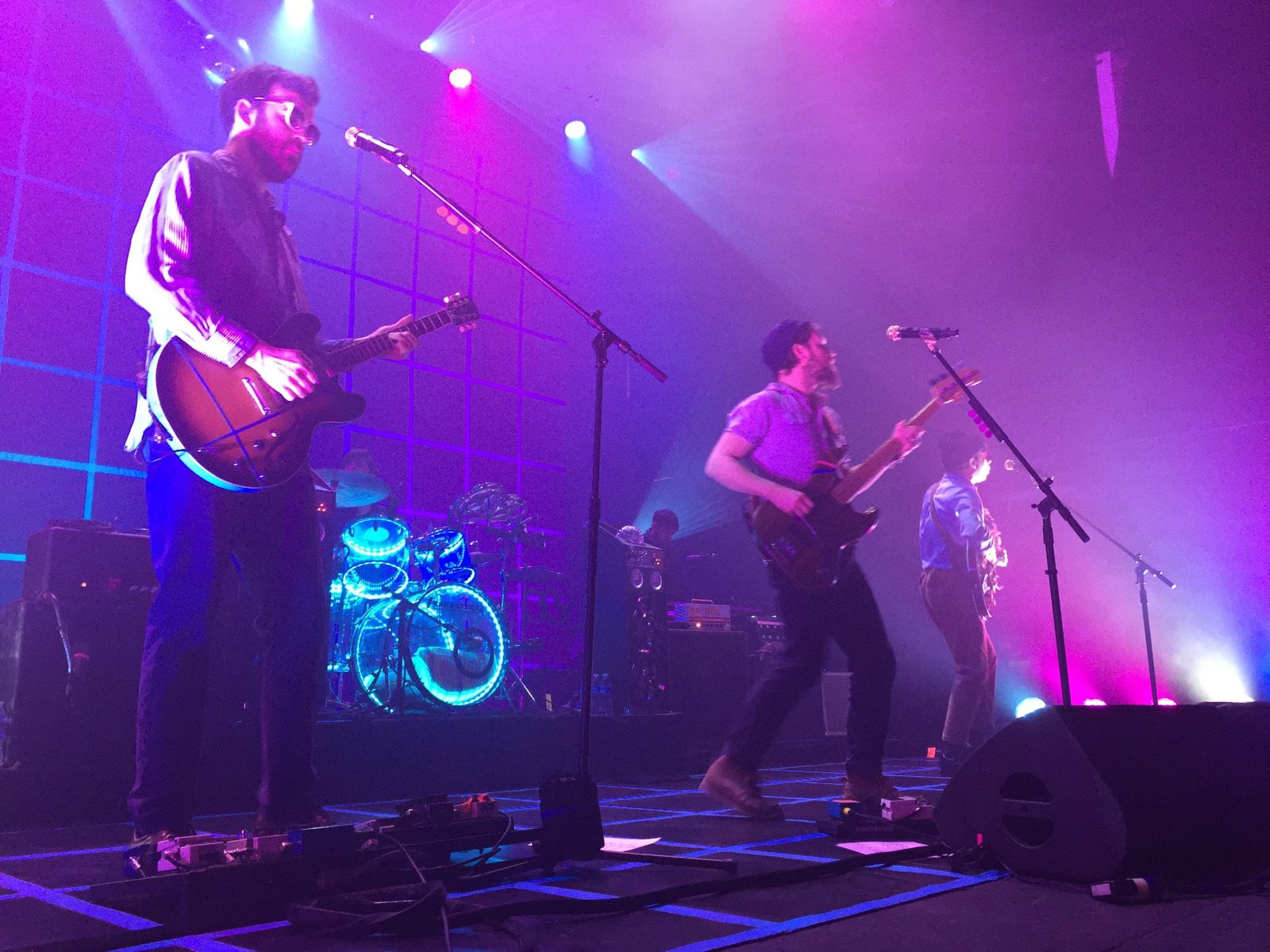 Having heard a few of their songs previously, I wanted to check out the live chops of the six-piece Pennsylvania-born rock band with the funny name. 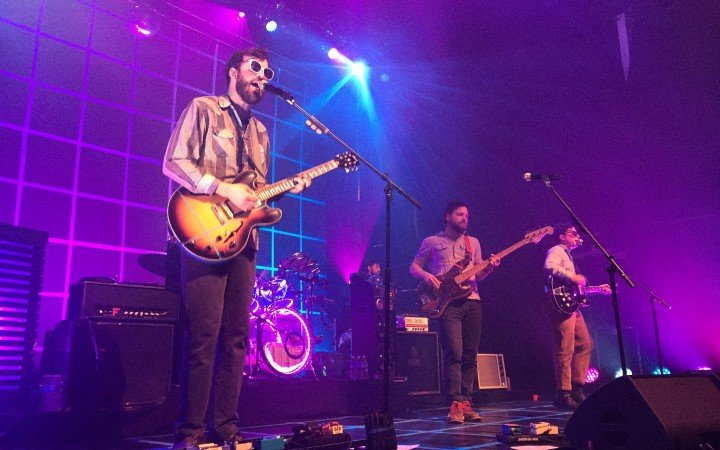 Their Night 1 set on Friday, March 18 began with an ink-black stage, illuminated only by two violet glowing speakers bumping a programmed percussion intro. The three members tackling percussion and electronic effects, Zach Miller, Eric Slick, and Dimitri Manos, filed out first to take their places behind rectangular turn table-like structures in the back.

Shortly after, the crowd roared as front men Toby Leaman, Scott McMicken, and Frank McElroy took the stage to jam on their guitars for the opening of “Fire on My Back,” a track off the new album.

Harmonies from bassist Leaman and rhythm guitarist McElroy bolstered McMicken’s leading vocals as the band hammered away on their instruments and high kicked around the stage.

The pure volume blasting from the speakers was much more powerful than anything I expected based on the band’s generally subdued recordings. My loosely fitting t-shirt vibrated against my skin with every power chord McElroy struck.

McMicken, offering up airy, psychedelic tones, and Leaman, whose voice sounded like Alex Turner of the Arctic Monkeys with a hint of John Lennon, traded off leading vocals throughout the evening. All three front men contributed powerful harmonies to almost every chorus, however, giving the band a multi-pitched sound reminiscent of The Beatles or The Beach Boys. 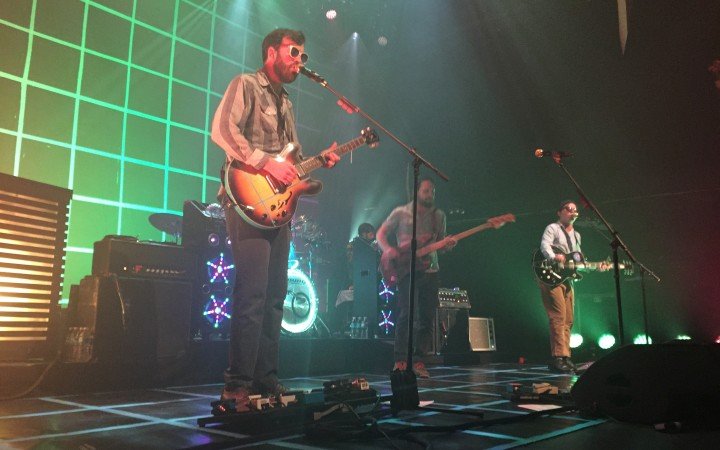 Although I had only heard a small sampling of Dr. Dog’s recorded songs before attending the show, it was clear to me that they were freelancing a bit on stage, often playing around with arrangements and tempos of songs, as well as extending them for extra time to wail on their guitars and double fist percussion shakers.

The set highlight for me was “Be the Void,” a track that never actually made it onto the band’s 2012 album of the same name.

Coming in at just 3:11 as the opening track on the Wild Race EP, this song easily lasted for over ten minutes live as the sextet jammed on stage, mixing in three major tempo changes, distorted guitars, and an extended xylophone solo to build the final reprise, “Become complete / Become destroyed / Become nothing / Be the void.”

By the end of the night, it was obvious how such an under-the-mainstream-radar band was able to sell out two nights in NYC. They brought unwavering energy to the stage — hardly talking or breaking at all for an hour and a half — and showcased polished musicianship in the live arena. 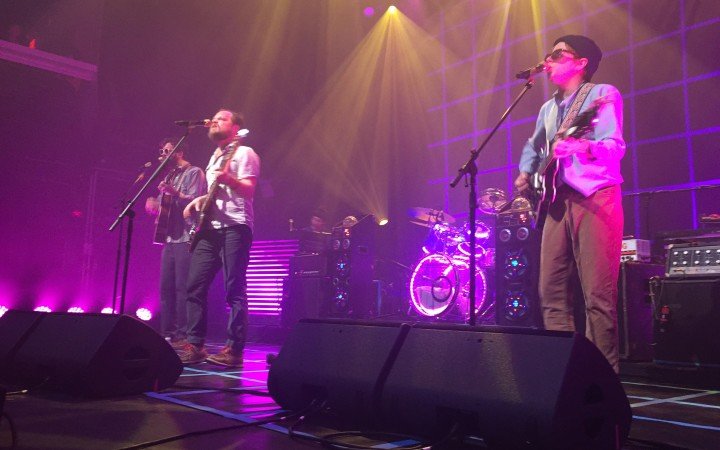 You can check out Dr. Dog as they continue playing a range of venues and festivals in the U.S. and Europe through the end of the summer. To learn more about Dr. Dog, including upcoming tour dates, click here or stream all their albums on Spotify. 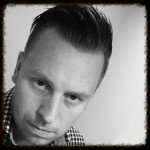 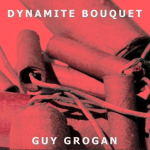 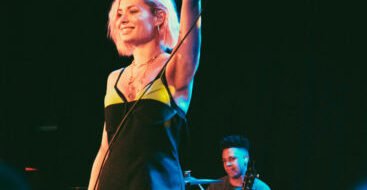 The Danbees Want To Meet ‘Down at the Bar’