Dynamos Is Back And Now ‘Stainless’ 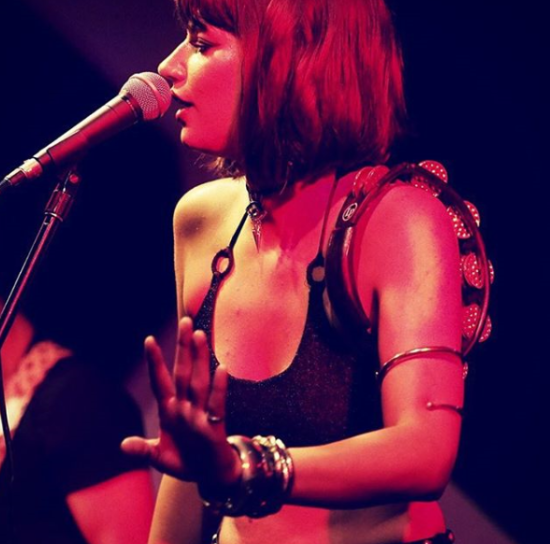 The L.A. based band Dynamos is going to be unstoppable and intimidating once again with the release of ”Stainless”, not the utensils, but a brand new glittering single. The dynamos fans are waiting for this new single come into existence and win their heart, sweep their feet off the ground. The unbeatable rockers Dynamos is going to release ”stainless” on April 20, 2018, to all online retail outlets across the globe.Dynamos’ previously released singles, ”Shake, Rattle, and Roll”, ”Knowledge”, went viral on the social media platforms, earned thousands of views, and earned remarkable appreciation. As the fans of Dynamos was screaming for something more from this L.A. based group, it is obvious that ”Stainless” comes within the extra shiny coat of music.

”Stainless” comes with the prominent vitality of rock music; the song is something more than just fair chords, relevant lyrics, thrilling beat, and a suggestive title. In fact, the song showers the blossoms of rock and roll that is timeless, dynamic, and even progressive. The song intends to revive the rock and roll out loud, establishing the fact that rock and roll music is far beyond the so-called dead issue. It is Dynamos, with their steely, harsh, powerful, and unrelenting baseline, continuously running through the song. This feature of Dynamos’ music also unfolds the power and energy playing behind Nadia E’s voice. ”Stainless” is, in fact, a power pack song that bursts all the seams, makes the mind energized.

In ”Stainless”, Dynamos never intends to waste a second. The song opens with the mind-jolting drumming of Ian Nakazawa. The rest of the crew joins him on the high jinks of mind-crackling guitar, antics, and crescendo. And along with such exuberant and vivid instrumentation, there comes the epic vocal quality of Nadia. As ”Stainless” moving forward, it seems like Nadia is not propelling the song forward, it is the song that is peeling off the vocal quality and colors of the singer’s voice. The way Dynamos has brought their soul on the table is remarkable and worthy of appreciation.

As Nadia is peeling the song away, through her amazing, unique, and powerful vocal, it sounds like she is seeking someone to be her worthy companion on the journey, someone who can keep the pace with her. “Don’t run,” she sings, “Come on, son. Don’t fill me with disgust,” further mounting with the electricity while twirling an impish tale with the moral, “Learn not to rust.”

Once the song opens, it is clear that the crew of Dynamos are very much conscious of plucking the advantage of dynamic music construction till the last drop, letting the melody shines and simmer through the ears of the listener. The sturdy drumming, powerful vocal, mind-jolting lyrics, together deliver the warmth of rock and roll in a reviving and modified texture. All the signature elements of Dynamos has injected the living soul in ”Stainless”. Like the previous songs of Dynamos, no doubt, ”Stainless” will also be accompanied by a unique music video. And this video will come into existence on April 13, just one week before the release of the single. 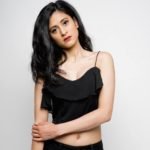