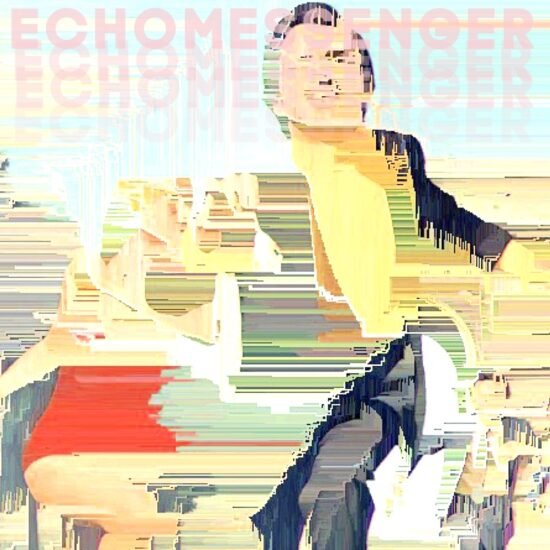 Looking for an end-of-summer song to jam out to? Look no further than Echo Messenger’s newest single “Rocky Gibraltar.”

Singer-songwriter James Bracken is the man behind Echo Messenger, a dark-folk/gauzy/lo-fi emerging project. Bracken is a former member of alternative string band Stagefright.

Through live gigs across southern MN, Stagefright gained popularity among the grassroots industry. Creative differences and having not released an album ultimately lead to the disbandment of Stagefright. The guys James Bracken, Ian Hilmer, Wayne Burgess, and Jeremiah Nelson all went on to create their own solo-projects.

James Bracken released his debut EP as Echo Messenger titled From The Mountain Top in June 2021.

The 5 track EP features title track “From The Mountain Top”, “Hazy Haze”, “This Could Happen Anywhere”, “1000 Things”, and “Rocky Gibraltar.”

While “Rocky Gibraltar” is featured on the From The Mountain Top EP, Echo Messenger recently released a more “studio version” of the song.

Upon first listening to “Rocky Gibraltar” I knew I was going to be hitting that repeat button. The beginning instrumentation immediately gave me an indie summer vibe and had me moving along to the beat.

I think the mixture of electric guitar and bass with Bracken’s vocals synched together really well and made for a catchy song that’s easy to jam out to.

If you were to ask me which version of “Rocky Gibraltar” is my favorite, I’d have to say that I’d give a gold star to the new single.

Keep Up With Echo Messenger 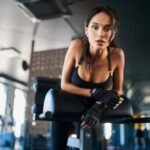 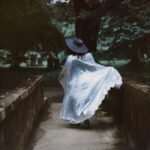