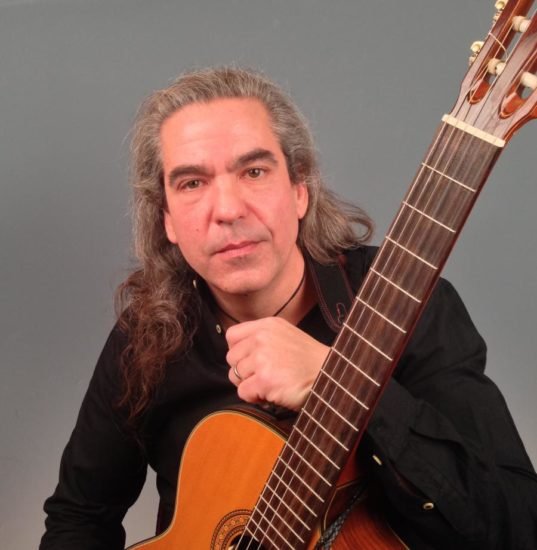 Award-winning Canadian musician Ed Roman has seen a lot of places…He’s traveled to Jamaica to deliver humanitarian aid. He’s toured in Philadelphia, New York City, Austin, and other music hotspots throughout North America.  His music has been heard around the world on more than 600 radio stations. You could say, Ed Roman has been there, done that. So, it comes as no surprise that his local Headwaters region has selected him to participate in a project to promote tourism in the area.

Ed Roman is spotlighted on the Headwaters Inspired website, in a video, and in promo posters for the beautiful area. He and his wife own Black Earth Music and Pottery, located in Shelburne, Ontario, Canada, on the border with Melancthon.

“Where I live is so important to me. I need to be close to the community. Here, I can talk to the mayor if I want. I’m in touch with the earth and nature around me,” said Roman.

Find out more and dive into the Ed Roman story and Headwaters community HERE. 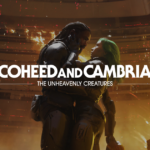 Coheed and Cambria's 'Unheavenly Creatures' a Vivid Glimpse... Previous
The Smooth Musings of Bluestaeb Available on New LP Next 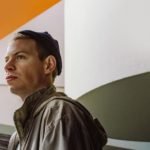 Ed Roman Turns On The ‘Happiness’