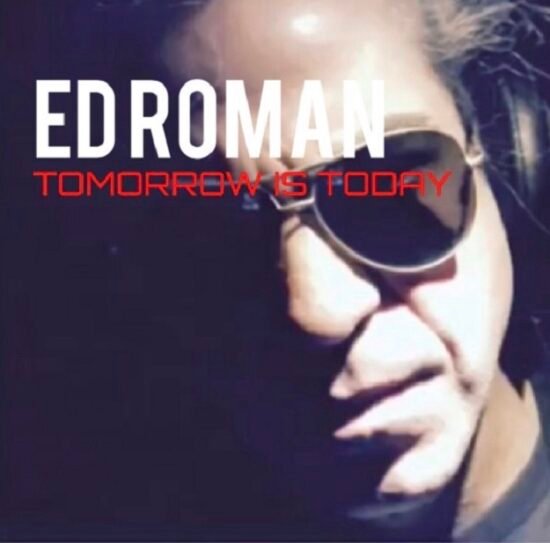 I do love myself a dash of Ed Roman. We have covered him on the pages of IndiebandGuru quite a few times. Straight out of the gate, we can tell you that the Canadian artist’s latest single ‘Tomorrow Is Today’ is yet another track that hits on all cylinders.

For the uninitiated, Ed Roman is an accomplished musician and performer. He’s a seasoned veteran of the music industry, sweeping many awards from several publications, the biggest being his 2017 Radio Music Award for Best Americana Artist.

His pop-influenced folk rock is an effective blend, and it’s on full display in ‘Tomorrow Is Today’. That said, it’s a bit of a detour from his previous works like ‘Red Omen’ and ‘Stronger’ in that it takes a bigger step towards the poppier side of the music spectrum, but this isn’t necessarily a negative.

The track opens with thumping steps and classic rock claps, which lead into Ed Roman’s gravely and commanding vocal performance capturing your attention instantly. From there, the song continues to expand its soundscape further, experimenting with a slew of different percussion instruments as well as some nice synths giving the song an airy atmosphere right before the chorus hits.

Said chorus in particular packs a big punch, and the main contributor is Ed Roman’s own powerful voice. Not only is his performance great here, very charismatic and confident, but this is also some of his best stuff lyrically. Lines like the titular “yesterday’s gone, tomorrow is today” carry the song’s motivational and lifting mood with ease.

If there were a minor gripe we’d have with the song, it’s that it can sometimes sound a bit busy. The instrumental bits after the chorus hit hard, but aren’t too musically complex. This is barely an issue however, and considering this is new territory for Ed, and it’s an impressive first showing. It’s very befitting of the artist, who’s known for his loose and free form creative process.

‘Tomorrow Is Today’ was designed to be fun, and as a result, it’s a very refreshing piece. It’s great when an artist innovates on their sound in interesting and positive ways, which is exactly what Ed has done here.

Needless to say, we’re quite pleased with the latest single from Ed Roman. It’s yet another solid addition to his strong catalog of music, and it earns its spot there with aplomb. We’re looking forward to what he’s got in the works for us next, and hopefully, it continues to be stellar. 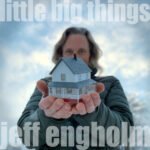 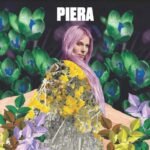