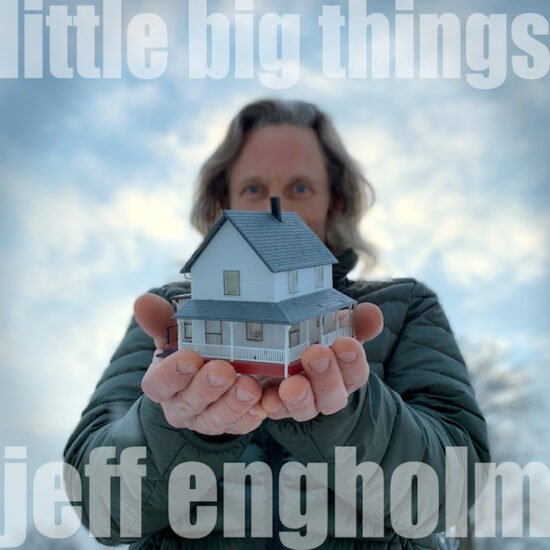 Jeff Engholm is a man of many talents. From singer-songwriter, bassist, actor, and producer, to recording engineer, conductor, and teacher, Jeff Engholm has done it all! He has performed as a vocalist in many tribute groups throughout the years such as “Takin’ It to the Limit (Eagles tribute), “Floydian Ship” (Pink Floyd tribute), “Rumors and Dreams” (Fleetwood Mac tribute), “What’s Going On?” (Vietnam era music tribute), and “Wings Over America (Paul McCartney and Wings tribute).

He has his own band called Collective Unconscious that plays both original and cover music including the entirety of well-known albums such as The Beatles’ Abbey Road, the Beach Boys’ Pet Sounds, and more. He is currently working with/for 60’s pop sensation Bobby Vee and his family at RockHouse Studios in St. Joseph, Minnesota.

His newest album Little Big Things is set to release on June 18, 2021. The 12 track album is dedicated to the loving memory of Jeff Engholm’s mother Kathy.

After listening to this album from front to back, I have to say that I really enjoyed it. The instrumentation and vocals of each song are very strong, as well as the lyricism and theming. You can really hear and feel the emotion and theme that is behind each song.

My interpretation of the meaning behind the songs on Little Big Things:

“I Can’t Look At You” is a heartbreak song about not being able to look at someone you loved the same anymore.

Check Out The Music Video For “I Can’t Look At You”:

“Out Of Sight, Out Of Mind” is about always being there for the ones that need you most and not letting them go unnoticed.

“Someday Soon” is about promises that he hopes will someday soon be made.

“Believe in Yourself” is an upbeat song about having a positive outlook on life and believing in yourself so that others will do the same.

“When It Began” is about remembering what it was like at the beginning before things changed.

“Bluefin Bay” is about the healing powers of peacefully sailing on Bluefin Bay.

“Feel The Sting” is about losing someone and having to get through the sting of getting over them.

“Flipped’ is about when everything you know gets turned upside down.

“Gathering For Winter” is a slow and calming song that is a welcoming to the winter solstice.

“Startup Man” was a little tricky for me to clearly interpret.

“Wake Up With You” is a love song about wanting to have a relationship with someone you care about.

“Little Big Things” is the title-song and is a goodbye song to Jeff’s mother Kathy. It’s about remembering the “little big things” that they had together.

The amount of involvement and passion that Jeff has in the music industry from his tribute bands to his original music is very impressive to see. He is just about a music wizard with his many skill sets. I’m looking forward to the release of this album.

Keep Up With Jeff Engholm 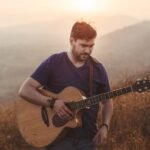 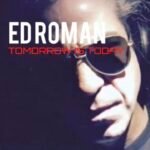