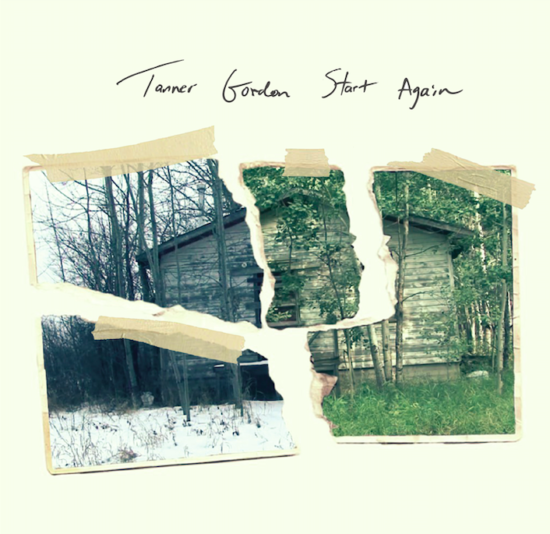 Frontman Tanner Gordon of the alternative rock band The Unfortunates, is back at it again with his newest solo album Start Again.

The Unfortunates and Gordon have performed over 250 shows across Canada, went on a National Tour, and have released 4 albums together. Their self-titled album The Unfortunates won them the 2020 “W.A.M. Album of The Year” award.

Start Again is Gordon’s first solo album and new music in over 12 years, since his debut solo album All Those Yesterdays was released in 2008. The 10 track album is about pushing new boundaries and challenging the listener to think of their own memories and how time shapes who we are.

Start Again allowed Gordon to experiment with different vocals, lyrics, and instrumentation than he’s used to in The Unfortunates. I picked up on a bit of an Americana influence throughout the album, especially in “Empty Promises.” The mellow beat paired with the emotional lyric delivery draws the listener in close. Some fancy guitar adds another layer to the track.

The elegant acoustic beauty at the start of “Over” is something special. The song expands to some energetic alt rock goodness for a perfect shift. There are some conflicting feelings within the song that this instrumental divide pairs perfectly with.

The vocals and instrumentation pair well together and make Start Again a very calm listening experience. While I enjoyed every song off the record, my top three are “Empty Promises”, the title song “Start Again”, and album closer “You’ve Seen Too Much.” The closer puts it all together for a taste of all that Tanner Gordon has to offer.

I think Start Again was a great opportunity to experiment with his sound and after a 12 year solo hiatus, it’s definitely a strong comeback. The songs truly show off Gordon’s songwriting and acoustic talent, and I’d love to see where he takes his solo music next!

Keep Up With Tanner Gordon 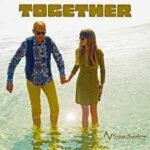 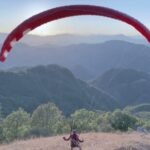