Elsie and The Vibe Claim Victory at The “Riverside” 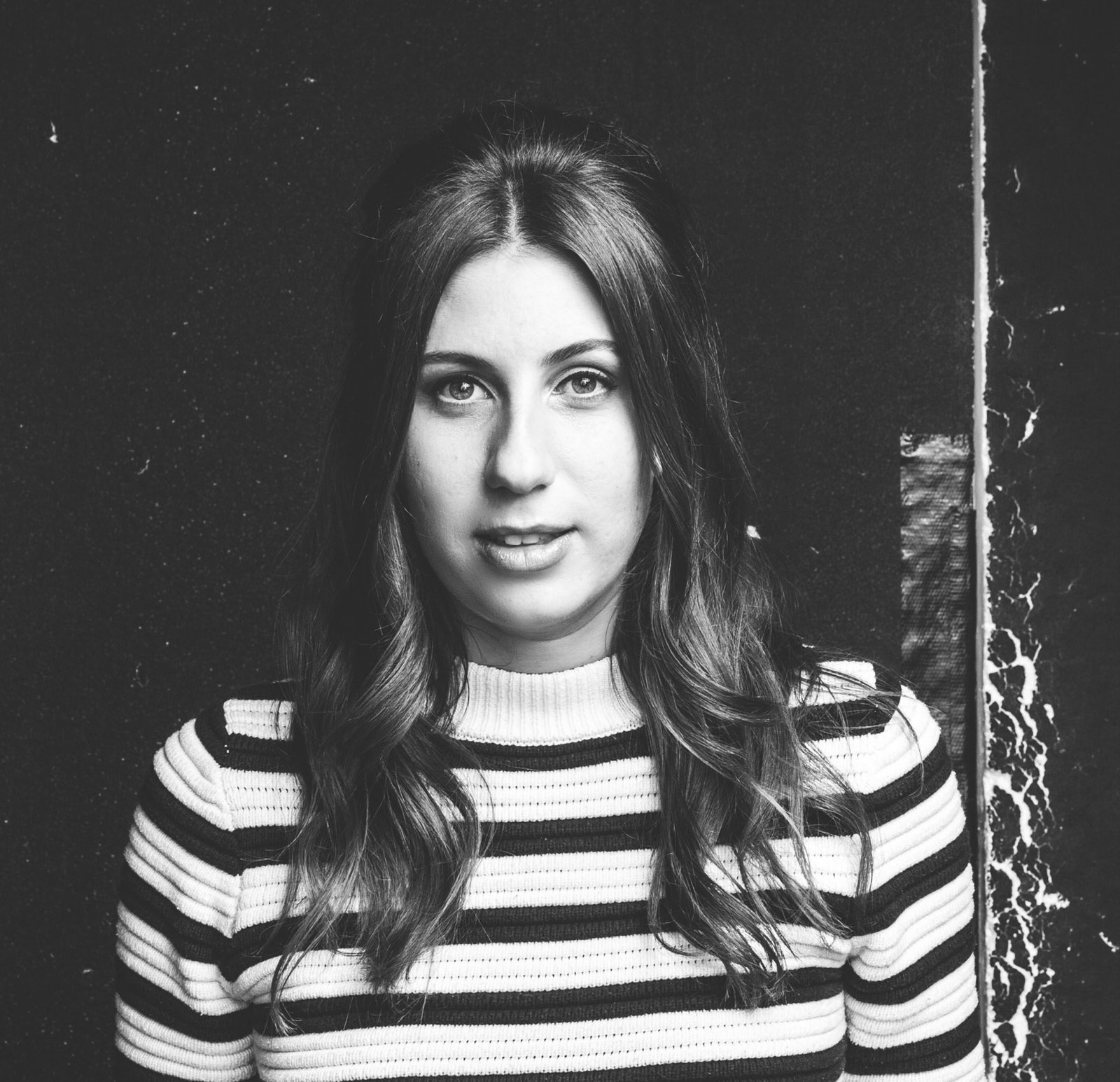 Gospel music has made its way into the R&B scene, serving as a core influence for Elsie and the Vibe and her new track called “Riverside.” The song is a part of her self-titled EP, which will be released this summer.

“Riverside” contains a jazzy, haunting melody that is catchy and utterly addicting to listen to. Paired with Elsie and the Vibe’s mesmerizing voice, the song stands out with a consistent balance between both instrumental and vocal tones.

Based on her battle with cancer at 18 years old, “Riverside” is a hypnotizing declaration of empowerment and strength.

Elsie and the Vibe proclaims victory

Although the song begins with a soft verse, the chorus has abundant musical energy. Trumpets and a choir join Elsie and the Vibe as she sings, “Take me to the riverside / where I can wash away all this pain inside / I can break the chains / I’ll be purified.”

The choir’s gospel-like qualities bring a deep level of soul to the song. One cannot help but feel enlivened by the powerful, compelling spirit of “Riverside.”

The song centers on the idea of a river, and it is described as a source of salvation and freedom. By belting about wanting to go to the riverside, Elsie and the Vibe looks back on how she wanted to escape from cancer. Simultaneously, the song acknowledges she has now been liberated from one of the hardest obstacles in her life.

Yet in the bridge, the singer declares that she is a survivor and leads into an even stronger chorus. Her impressive belting range represents the fact that she has conquered a hardship and is ready to proclaim her triumph.

The artist doesn’t hide from her past but rather embraces it with full force. The song lacks shyness and hesitation in stating that cancer has been defeated.

Elsie and the Vibe displayed courage in her battle with cancer. Now, she displays the same boldness in her new release “Riverside.”

Join Elsie and the Vibe’s journey at www.elsieandthevibe.com. 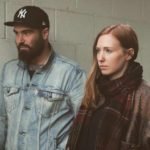 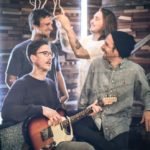 Cello/Phn Tells Us ‘What Happened To Monday’

“Little Dance” Is A Big New Track By Neon Dreams

Tank And The Bangas Spread Love With New Music.