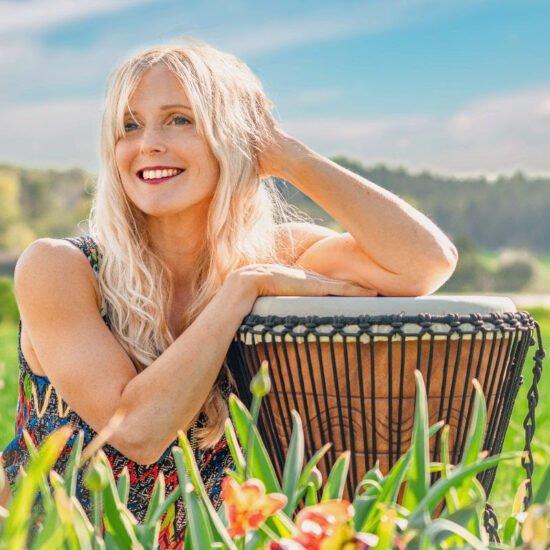 Swedish pop musician, Emi Li is branching out into the international pop scene with the release of her new single “Just Forget About It.” This is the very first single, by any artist, to be released by the new label TempoCo.

Emi Li, who also works under Emilie Höijer, creates a variety of pop music, and has been since her debut in 2017. Her works since then range from upbeat pop to emotional ballads, both in her native language. She also has a background in theater which is visible in her music and in her style of performance.

Listen to “Just Forget About It” below

Emi Li’s style of upbeat pop has made the transition to English quite well. The lyrics of “Just Forget About It” capture an interesting story and an encouraging message. The singer is speaking to a lover from her past. She delivers powerful lines about growing up and moving on from one’s mistakes. It is a positive and upbeat song and these lyrics fit wonderfully over the background of reggae inspired guitar chords and bass. The bridge, in a spoken style, even seems to capture some of Emi Li’s background in the dramatic arts. Overall, it is a light summer song, with a sweet and encouraging message, that many listeners across the world will be happy to hear and to take the messages of to heart.

Keep up with Emi Li on social media 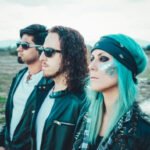 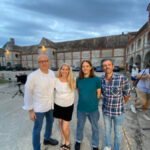