Fenix & SM1LO are getting into the experimental spirit of the summer 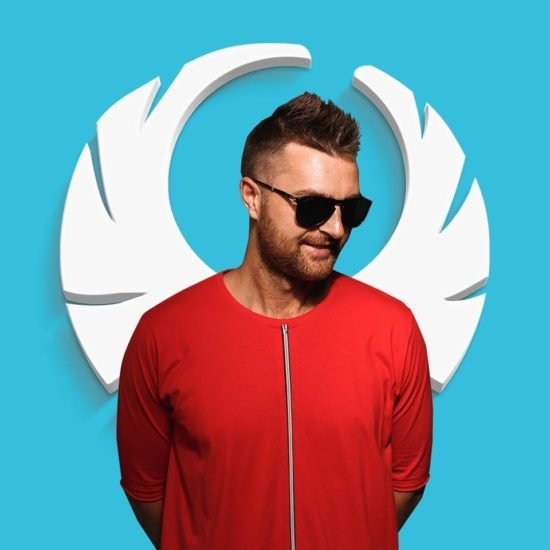 Fenix & SM1LO aren’t dabbling in your mom and dad’s electronica in their new album Where We Begin and its title track – they’re getting into the experimental spirit of the summer, dipping their pen in the ink of multiple styles that include house, club and traditional EDM, and making a lot of big waves in the underground as a result. In order to breakdown ‘Where We Begin’, I find it best to isolate its different chapters into these three select groups. The house mixes are the bounciest, have the least amount of bassline physicality, and leave featured guest Llexa (who is present in every track aside from the instrumental “Dub” mixes) trapped between the thrust of the percussive elements. They’re essentially surrealism in stereo, but again, present only a third of the awe that this disc contains.

The club mixes here are bit more intellectual in their construction, and surprisingly not as clubby as their branding implies. The “Fenix Club Remix” swaddles the vocal track in psychedelia-stylized echo and blunt-force bass grooves, and like the “Radio Edit” that we hear in the third slot of the tracklist, puts the more extreme synth parts beneath a layer of percussive textures, making the melodies so much more formidable than the rigidness of the rhythm is. They’re not as messy as the house tracks are, but they’ve still got adrenaline in places that most artists in the electronica genre (aside from ambient acts) have been ignoring in the last decade. Minimalism has been the hottest trend in America and Asia this year, but the movement has little – if any – impact on the music we hear in this record.

All of the radio edits on this album follow the foundational structure of EDM as it was originally created, but Kali, who also tosses her hat into the ring in a closing remix at the end of the LP, makes her contribution to this record a straight pop song. If there were more tracks like hers in the American underground right now, there might not be as many complaints about the lack of inventiveness in the country’s notoriously insular scenes. Where We Begin has an influential vibe about it, and it’s one that we need on both sides of the Atlantic Ocean now more than ever before.

It might be the only time that they collaborate in a project like this, but I think that Where We Begin is undeniably a highlight in the careers of both Fenix & SM1LO. These might be new names to mainstream pop fans right now, but after these mixes get into steady rotation over the summer, there’s no telling where the momentum will take these two post-genre genii. There’s enough cliffhangers in this album for me to believe that this isn’t going to be the last occasion that they get together, and hopefully next time, they’ll bring Llexa in for another set of multidimensional melodies, interpretive sonic lexes and unequaled experiments that enter uncharted territory with as much confidence as one would expect to hear out of up and coming icons 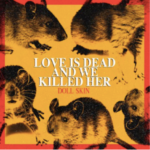 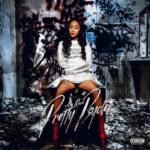