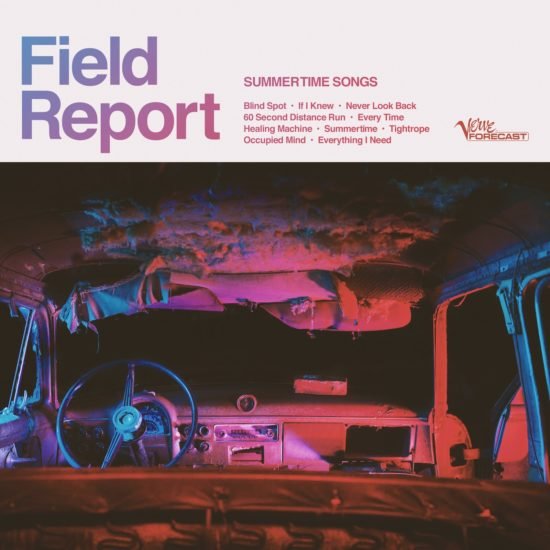 Wisconsin based musical group, Field Report, has just released a new album titled Summertime Songs with Verve Labor Group. This is the third album for the up and coming band, who, since the release of Summertime Songs, is gaining attention across the country.

The band is comprised of four musicians, two of whom were members of other bands before coming together to make the sound we love and know today as Field Report. Lead vocalist Chris Porterfield was previously a member of Deyarmond Edison, until the band moved to North Carolina, leaving Porterfield with the decision to stay in his home state.

Upon leaving the band, Porterfield chose to dedicate his new found free time to writing songs by himself, before teaming up with bassist Barry Clark, drummer Devin Drobka, and keyboardist Thomas Wincek, who was previously a member of Volcano Choir.

The Sound That is Field Report

The band has a very unique sound that doesn’t fit into a specific label. They take the best of several genres, including country, folk, pop, and alternative and use their many instruments and fuse them together to create a musical masterpiece. Porterfield’s voice is a raw, velvety sound that tells listeners a beautifully honest story throughout the ten tracks.

The first track on the album, “Blind Spot,” starts off with the lyrics “I woke up blacked out / in a snowstorm / with an airbag burn on my cheek / Check the wreckage walk away, okay / I’m gonna change.” He then goes on to compare his role in a relationship to that of a car, with the other person being in his blind spot, admitting that he couldn’t see the destruction that would occur after turning a blind eye to something unhealthy. The album tells story after story in an honest, intimate way that allows listeners to truly connect with the music.

Hear All ‘Summertime Songs’ Live on Their Current Tour

The band has just kicked off a tour for their new album. They have 20 tour dates set up between now and the end of May, where they will be performing all over the United States, as well as having some dates set in Canada. Be sure to check out Field Report’s official page for a complete list of tour dates as well as newly released merchandise. 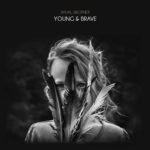 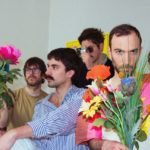