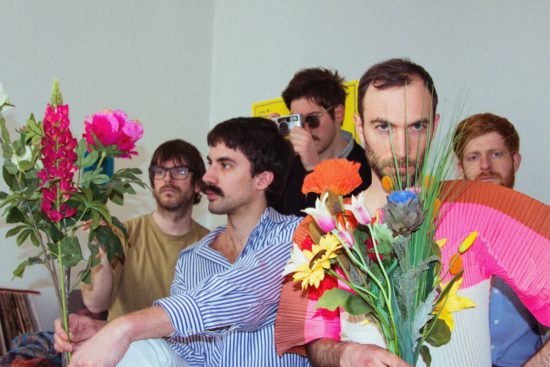 Music is meant to display emotion. It is an art of self-expression and relating to one another through an audible medium. Because feelings are infinite, therefore, music is infinite. Infinite emotion produces infinite styles, lyrics and compositions. “Delay” by Newmen provides a wide spectrum of emotion that evolves and flows through what seems like a very simple song.

The neo-wave indie band, Newmen, are from Frankfurt, Germany, and will release their new album, Soft Ware on May 4. Their first single is “Delay,” a digital exploration through the different stages of emotion. The music of Newmen typically carries an electro-indie style, but “Delay” is far more sonic and adventurous than anything in their past discography.

“Delay” begins with a meek introduction with a light synth and tapping bassline. The vocals are distorted, saying “All of the same lives/I don’t want to be/I just want to be adored.” Isolation is so terrifying and so prevalent in our fears because the power of human connection is so strong. So, it makes sense that Newmen would base their emotional soundscape to the idea of isolation.

“Delay” ramps up suddenly with an outburst of a ripping synth that slowly escalates, creating more layers of buzzing sound. I felt overwhelmed, yet transfixed on the sounds. Just as I was getting used to the cold, chaotic noise, it fades away. The back end of the track is mellow and tranquil, repeating the same anxious lyrics. But there is more warmth in the song after the abrupt, piercing synth, through more electric keys and some faint electric guitar.

It feels as if I was trapped in an escalation of worry and fear into a climax, but then slipped into a peaceful resolution. “Delay” is a complex song thematically, but simultaneously very straight-forward. You can dig into the song or just accept the beautiful music for what it is. Either way, Newmen really beat their own path in the music industry, and this single makes me excited for Soft Ware.

Newmen Amp it Up with Visuals

Wow. Seriously, wow. The music video for “Delay” is simply stunning. The camera opens on an ordinary man tinted with fluorescent colors. He poses in various ways in different lights and angles, as if the director was experimenting with as many hues as they could. He is always alone and placed against plain backgrounds, but vibrant colors. Then, the man reaches for a pill and takes it. As the song’s loud, chaotic breakdown begins, scenes of nature flash in the video. There are cells under a microscope, fish swimming, birds flying, animals attacking and flowers blossoming. Then, the man is alone again with an IV full of clear liquid sinking into his veins.

The video is artistic, gorgeous, psychedelic, and entertaining to say the least. “Delay” alone is awesome, but paired with the music video creates an experience. 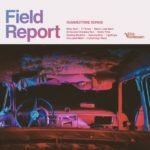 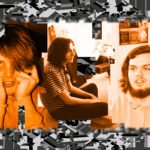