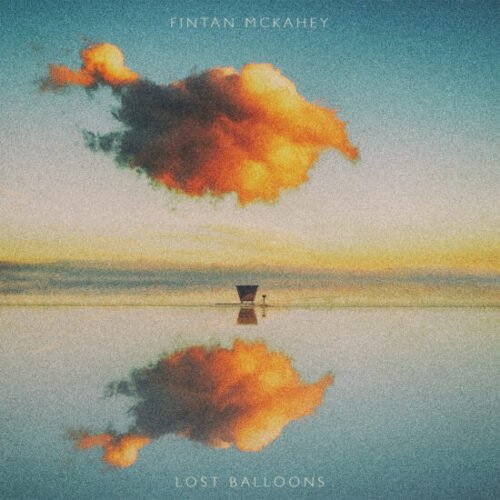 Since a young age, Fintan McKahey has had a passion for creating audio art. There is nothing he likes more than bringing new music to life, either at his home or his newly built Ivy Hill Studios (which he also produces other artists work).

Whatever the location, this is an artist who loves to create music. From his debut, Two Lifetimes Late EP, his songwriting and arrangement talents were clear to hear. He blends a spacey acoustic feel with some electronic elements to enforce his chilled vibe. He enhances the listening pleasure further with some honest storytelling, as showcased on the track “Late”. But, his God Games EP is when his writing abilities stood out the most. Fine-tuning his soundtrack to let his lyrical side shine. No song highlighted this more than the stunning “Cultural Trance”.

McKahey has been splitting his time between building his new studio while working on some new tunes. One of these tracks is his latest release, “Lost Balloons”. A song he describes as “an ode to the slow life, a gentle reminder to take a breath and let life unfold at its own pace. Letting go can be the most liberating feeling there is”.

From the outset, his guitar effortlessly flows to set the gentle tone that “Lost Balloons” has to offer. McKahey lets his music breathe and waits for the right time for his vocals to join in. He does so with the opening lines, “We can take the long way / The long way home /We can take it at our own pace / We’ll take the old safe road”.

Like many of his songs before, his vocals have no urgency about how he shares his lyrics. At times, it feels more spoken than sung. However, there is no denying that something is captivating in the way he shares his tales. Especially when he delivers meaningful lines such as, “You’re the sun when I’m not sure / When this is a lot for me to handle”.

“Lost Balloons” is a shorter track than his others. But it is all about the quality. Even when the lyrics “We can play with lost balloons” close off the song, the music continues to drift along. His arrangement is delicate as his guitar guides the listener to the end. When it arrives, it leaves you wanting more. It is a sign of the quality of the songwriting that McKahey has delivered.

Either creating his own or working on others music, McKahey has a true passion for his craft. He is currently working on some new material, with some offering a different sound. All of this will hopefully make up his upcoming album. If that is not enough for him, he will be filling any free time by producing other artists work at his studio. It is an exciting time for Fintan McKahey. 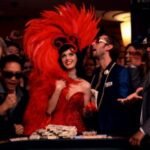 Benefits Of Background Music In Online Casino Games You... Previous
Lords And Liars Release “Killdozer” Next 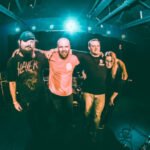 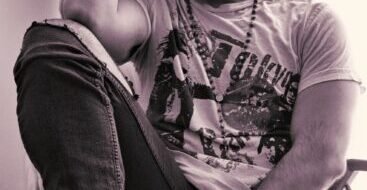 Nierra Creek Returns With Their Tale About ‘Washed Waters’

“Amber” Is Poetry In Motion By Fintan McKahey